When it comes to data centers, the term “bare metal server” refers to a dedicated server without any software running on it. These servers use less power and have a longer life span than virtualized servers.

Organizations are turning to bare metal servers as a way to reduce the costs of their data centers. The question is, will businesses see an overall decrease in costs by switching over? The answer is yes! Here’s how you can take advantage of this new technology.

On-premise servers and bare metal servers provide relatively similar performance. The biggest cost savings are in the datacenter space for hardware as well as data center power costs. These are both significant, and both offer varying degrees of quality of service.

Traditionally, dedicated server hosts require monthly or yearly contract payments, while bare metal providers tend to offer per-hour billing plans. On paper, the costs of bare metal servers seem pricier, but this is offset by the advantage of paying only for what you use.

Bare metal servers can be used by almost anyone for nearly any business. That’s because when you deploy bare metal servers, they allow their owner to configure them exactly how they want them.

This can be done in a range of hardware configurations. There are plenty of virtualization environments, but bare metal servers allow businesses to truly custom build their own servers to their needs. This can create a greater degree of customization and flexibility for a company.

Bare metal servers can also be set up to provide the kinds of hardware redundancy that’s usually only available in virtualized environments. For example, a bare metal server can be used to ensure that the server’s power is never turned off, allowing for some level of server downtime to be minimized.

When you’re shopping around for a bare metal server provider, the biggest determining factors of cost are going to be the top-end hardware and features. As such, companies should consider which equipment they need, what features they require, and how much redundancy they require.

The more expensive the server, the more cores are offered, the more powerful the hardware configuration, and the more RAM is available.

One thing to factor into cost savings is the reliability of bare metal servers when it comes to downtime. This reliability is based on the fact that because you aren’t sharing the server with other renters, you’re not going to experience the kind of downtime that can cost a company when virtualized servers are used.

You’re paying for total control over the server, so the longer your server remains healthy and unused by others, the better.

Software configuration is another important part of the equation. A bare metal server configuration with dedicated hardware components and high-end graphics is going to be a very powerful machine.

When it comes to virtual configuration costs, businesses are going to have to consider how much they want to dedicate their resources to the maintenance and support of this server. Some companies are really interested in expanding their virtualization and virtual computing space, and a good virtualization platform can help them do that.

In addition, a good virtualization platform can help reduce the costs of paying licensing fees and keeping that virtualized infrastructure up to date.

However, if the only benefit that a company wants from a virtualization platform is to leverage the power of virtual machines without getting in the way of it with manual configuration, then bare metal might be the better option.

Management and general overhead costs of bare metal servers, compared to virtualized servers, are the same. This can be a plus or a minus, depending on what the organization wants from its servers.

For example, a bare metal server can have faster response times to the network than a virtualized server. This is an advantage for some organizations. The networking team can set up new server builds quickly and can configure the server with the features that they need in the shortest amount of time because a bare metal server can be set up quickly and without making any changes to the virtualization platform.

Bare metal servers might also help to provide a better return on investment (ROI) in terms of hardware, based on the increased productivity that can be achieved.

Read Next: How to build a Security Operations Center on a budget

Will bare metal servers provide a lower-cost solution to businesses?

How to turn on Network Discovery in Windows 11

Sat Apr 9 , 2022
Being an artist his entire life while also playing handball at a professional level, Vladimir has also developed a passion for all things computer-related. With an innate fascination for research and analysis, and realizing… Read more There are two ways in which you can turn on Network Discovery in Windows […] 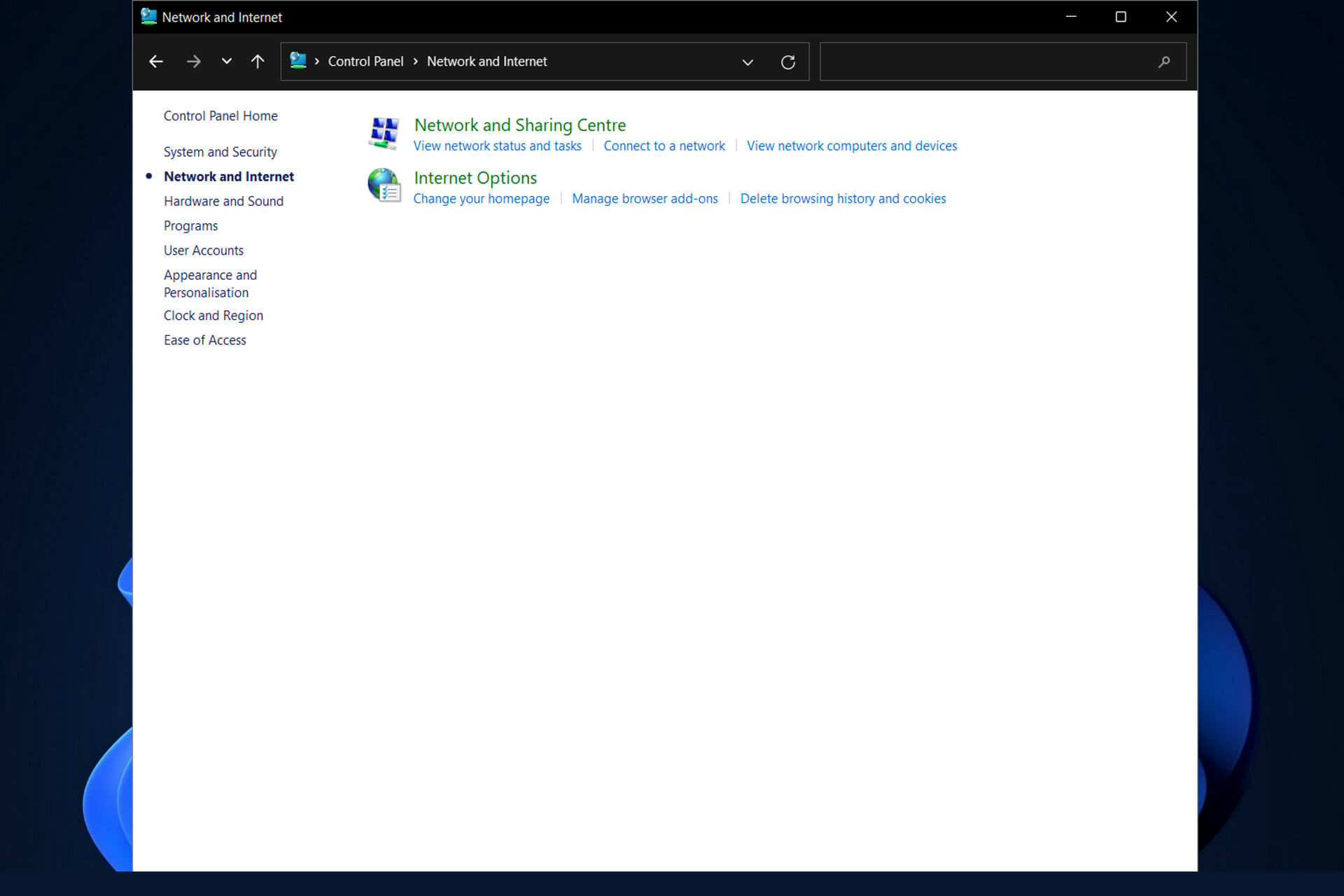