For some folks, Alexa devices going down was the red flag. For others, it was their Ring doorbell not working, or their inability to load

For thousands of Amazon warehouse workers, it was evident when they were forced to stop working.

Like the last time this happened just over a year ago, dozens of services were knocked out as a result of Amazon’s outage. Beyond Amazon’s own products, like Alexa and Ring, there are millions of people, companies, and government agencies that depend on Amazon’s widely used web hosting and cloud infrastructure.

Netflix, for instance, uses AWS “for nearly all its computing and storage needs, including databases, analytics, recommendation engines, video transcoding, and more,” according to Amazon.

But the services that Amazon’s AWS customers each use vary widely, from remote database software used for tracking business to remote storage for files and much more.

Those customers include, but aren’t limited to, Netflix, Tinder, Nintendo, McDonald’s, Sweetgreen, Disney+, and Roku — all of which experienced issues on Tuesday. Amazon’s own e-commerce site was down for some, and its delivery drivers were unable to route deliveries.

Amazon called it “an AWS service event that affected Amazon Operations and other customers,” in a statement to Insider.

It was, in short, a total mess — the result of a surprisingly large group of major companies depending entirely on Amazon for base level functionality.

Though Amazon is most well-known for being the internet’s main storefront, the company’s web services arm is a behemoth in its own right. Like most things Amazon does, AWS is the biggest player in the cloud services market in the US. It continues to beat out competition from Microsoft and Google, among others, and pulls in over $40 billion in annual revenue for the company.

The division is so important to Amazon that its former leader, Andy Jassy, was chosen to succeed cofounder and longtime CEO Jeff Bezos this year.

A critical part of the reason that AWS has been so successful, and why so many companies depend on it, is that Amazon was one of the first companies invested in cloud computing services.

For companies like Netflix, AWS may have been the only viable option when cloud services were required over a decade ago.

Though Amazon has a variety of different server clusters across the US, the outage on Tuesday was specific to one data center — it affected the “US-East Region,” Amazon said, which is located in Virginia, and Americans all over the country were impacted.

By Tuesday evening, Amazon said it had “resolved the issue” and services had returned to normal — at least until next time.

Got a tip? Contact Insider senior correspondent Ben Gilbert via email ([email protected]), or Twitter DM (@realbengilbert). We can keep sources anonymous. Use a non-work device to reach out. PR pitches by email only, please.

Release date, price and all the big leaks

Sat May 28 , 2022
Rumours abound regarding the Apple Watch SE 2, but what changes might there be compared to its smash hit predecessor? Here’s what you should know. The Apple Watch SE was the tech giant’s first attempt at a more affordable wearable, and it’s fair to say that it was a superb […] 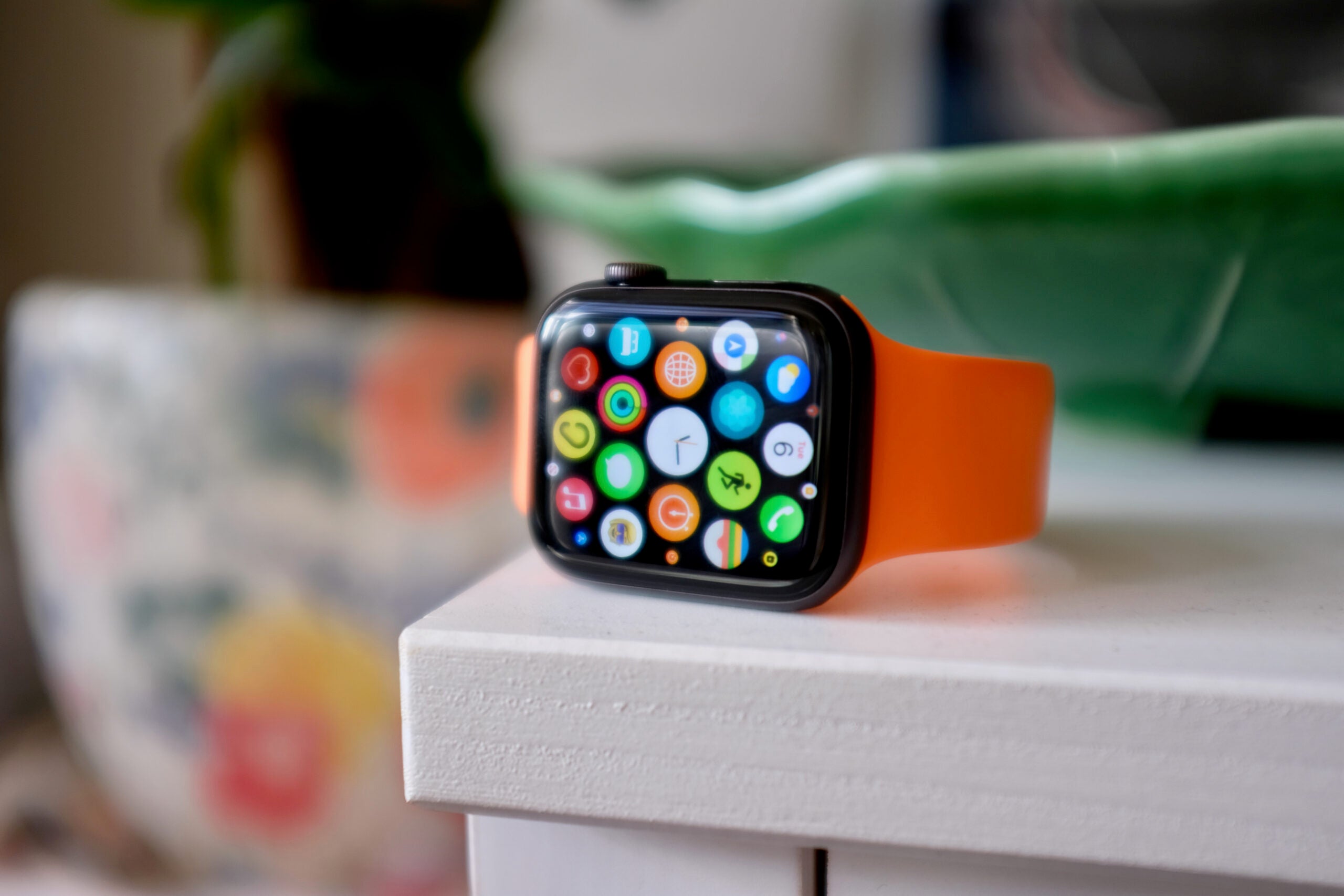