When you buy through our links, Insider may earn an affiliate commission. Learn more.

Not too long ago, the debate over iPhones and Android phones was valid. There was a tangible difference in performance, design, and camera quality. And in the early days of smartphones, iPhones typically came out on top (and generally still do).

Today, however, that debate is old, tired, and impossible to settle because both iPhones and Android phones offer comparably excellent performance, designs, features, and camera quality, and it always comes down to subjective preference.

Now, the debate moves beyond the phones themselves and onto something more objective and intangible: Once you have an iPhone or an Android phone, how easy is it to fix, and how long is its software updated and protected against security threats?

It’s true that these aren’t the sexiest things about your phone, as they’re not features or functions you use every day, like the cameras or playing games on powerful processors. Still, these are now the objective points of comparison that can differentiate iPhones and Android phones.

iPhone vs Android: how easy are the phones to fix?

In the US, Apple has the most comprehensive support system if you need to repair your phone.

Apple, Samsung, Google, and Motorola all have authorized service providers and mail-in options, but none have a physical presence like Apple does with its sprawling 272 Apple Stores across the nation, some of which can service your iPhone at the store, or at least facilitate a mail-in repair.

To be clear, iPhone repairs tend to be extremely expensive, so that’s something to consider.

OnePlus, specifically, seems to have a lackluster support system with only a mail-in option in the US. I’ve been able to find local repair shops that will service OnePlus phones, but they don’t appear to be authorized. If your phone is still under warranty, I’d recommend going through the official, authorized route to make sure the repair doesn’t affect the warranty.

Apple, Samsung, Google, Motorola, and OnePlus all have standard one-year warranties. They all have their own extended warranties and protection plans.

It’s impossible to say which is better than the other, as there are so many subjective variables. Rather, the most important thing is that they all have services that offer extended protection.

iPhone vs Android: how long can you use your phone before it’s unsupported and unsafe?

When it comes to the lifespan of a phone, Apple has always been the clear winner.

Once a company stops supporting a phone model with software or security updates, it’s no longer a good idea to keep using it, even if it still works and runs your apps. That’s because the phone is no longer protected against the latest exploits, security flaws, and

It’s true that many will buy a new phone long before their phone is no longer supported. However, it gives people the option to keep their phones for longer periods of time, likely to save money. With short support windows, companies are essentially forcing you to upgrade to newer models when you don’t necessarily want or feel like you need to.

At the time of writing, the oldest iPhone that Apple supports with the latest iOS updates is the iPhone 6S that was released in September 2015, which was six-and-a-half years ago. That means iPhone 6S owners can use their phone knowing they’re protected against the latest security threats.

To be clear, iPhone 6S owners don’t have all the latest features that newer iPhones support. And while I don’t have an iPhone 6S to test right now, I’m confident that many would find it unbearably slow compared to newer iPhones, not to mention that cameras are significantly better in today’s iPhones, too.

Still, if iPhone 6S owners are happy with their phone, they don’t need to spend money to buy a new phone right now (but probably soon), which is a great thing.

Android manufacturers have a comparatively poor history of keeping their phones supported with software and security updates.

Apple users have a clear advantage over Android phones because of the company’s sprawling Apple Stores as an extra, convenient option that Android users don’t have, but it’s also easy to get your Android phone repaired.

However, this won’t matter to you if you typically buy a new phone every two or three years. This is mostly benefiting those who want to keep on to their phones as long as possible, regardless of degrading performance or stagnant camera quality.

Antonio is a senior tech reporter for Insider’s Reviews team, where he helps lead coverage, reviews, and guides of smartphones, tablets, accessories, wearables, smart home products, as well as audio devices from Apple, Google, Samsung, OnePlus, and other major tech companies. Before joining Business Insider, Antonio was a consumer-electronics analyst at PCMag. He graduated from Colgate University in 2009 with a bachelor’s degree in history.
You can contact Antonio with tips and cool tech via email at: [email protected]
Learn more about how our team of experts tests and reviews products at Insider here.
Learn more about how we test tech and electronics.

Wed Mar 23 , 2022
Microsoft has recently released another Windows Insider preview build to the dev channel. Windows 11 Preview Build 22579 brings a host of improvements and some new features like multi-touch gestures and the option to exclude removable USB drives from BitLocker encryption. You can read about the significant changes below, or […] 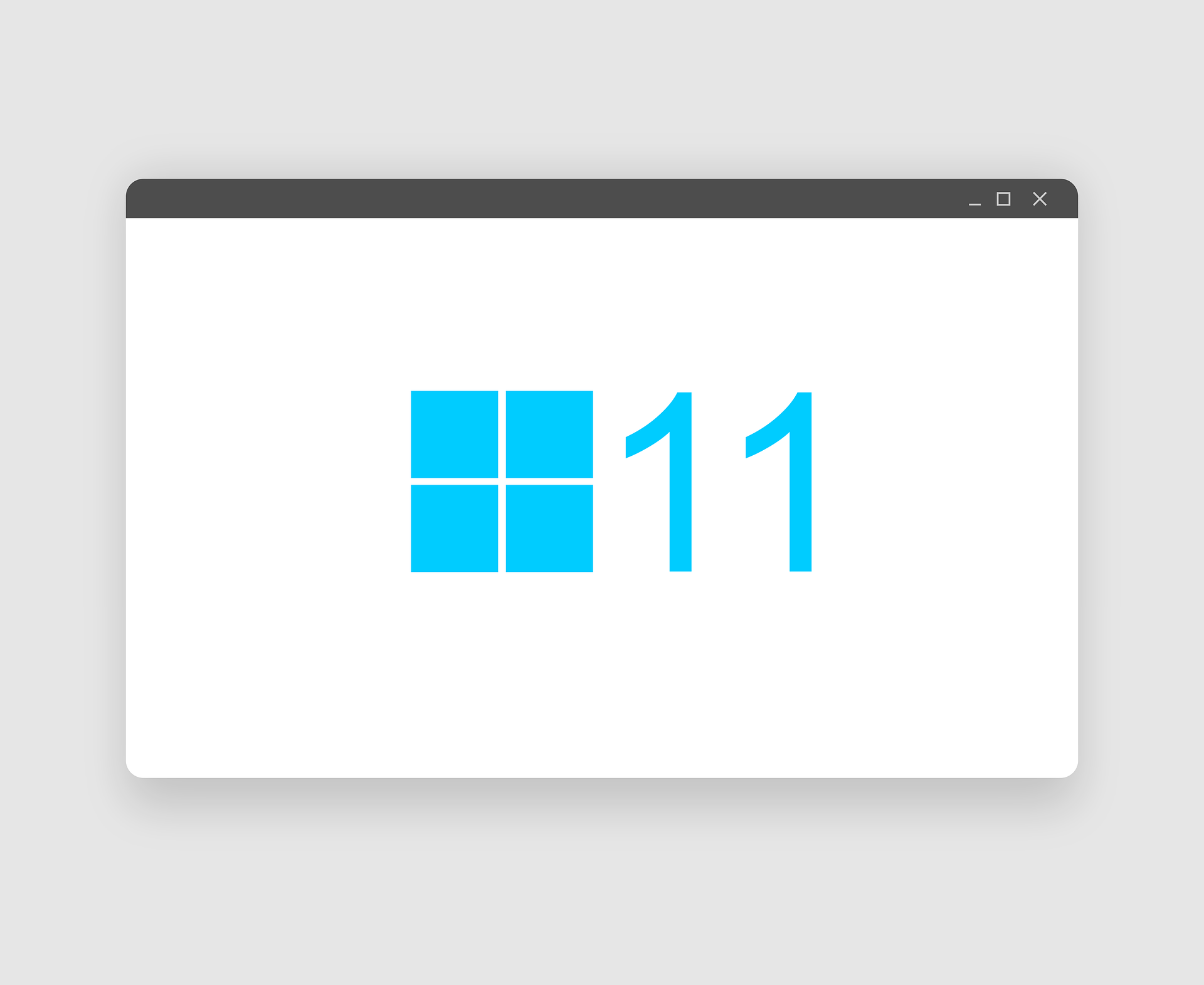