Skip to content
The screens, which were developed by the startup Cooler Screens, use a system of motion sensors and cameras to display what’s inside the doors — as well as product information, prices, deals and, most appealing to brands, paid advertisements. The tech provides stores with an additional revenue stream and a way to modernize the shopping experience.
But for customers who just want to peek into the freezer and grab their ice cream, Walgreens (WBA) risks angering them by solving a problem that shoppers didn’t know existed.

The company wants to engage more people with advertising, but the reaction, so far, is annoyance and confusion.

“The digital cooler screens at Walgreens made me watch an ad before it allowed me to know which door held the frozen pizzas,” said someone on Twitter.
Another echoed: “@Walgreens NOBODY needs TV screen replacing doors in your cooler aisles…. Stop.”

Retailers are eager to add new experiences to their physical stores. But many consumers aren’t eager to change their habits — and they certainly aren’t used to watching freezer-display ads.

Digital screens, he said, can add uncertainty and physical barriers to a simple and literally transparent process: reaching into a glass fridge.

Sevilla doesn’t believe consumers are looking for novelty when they visit a grocery store: “We all love to get into a supermarket and know exactly what we’re getting. I know also exactly where things are. For this type of utilitarian-related setting, people like their certainty and simplicity.”

Still, Walgreens and Cooler Screens are pushing forward. Walgreens (WBA) began testing the screens in 2018 and has since expanded the pilot to a couple thousand locations nationwide.
Several other major retailers are launching their own tests with Cooler Screens, including Kroger (KR), CVS (CVS), GetGo convenience stores and Chevron (CVX) gas stations.

“I hope that we will one day be able to expand across all parts of the store,” said Cooler Screens co-founder and CEO Arsen Avakian in an interview with CNN Business.

Currently the startup has about 10,000 screens in stores, which are viewed by approximately 90 million consumers monthly, according to the company. Avakian said the company aims to bring its digital displays to a broad range of retailers including those in beauty, consumer electronics and home improvement.

A Walgreens spokesperson said in an email that Walgreens is “committed to exploring digital innovation in [an] effort to deliver new and different experiences for our customers.”

The spokesperson said the screens add value because they give customers relevant product information to help them decide what to buy, and that Walgreens is evaluating the pilot to decide whether to expand further.

Cooler Screens CEO Avakian said he developed the concept after watching in-store customers whip out their phones to find product information and reviews. Traditionally, in-store advertising has been limited to options like signs, promotions and prominent placement on shelves. But Cooler Screens’ targeted digital ads deliver at the “moment of truth,” Avakian said, right as consumers decide which product to pull out of the fridge.

Brands can place ads spread over multiple freezers, ones that display products’ nutritional labels, or ads triggered by weather or time of day. An ice cream company might want to run ads when it’s hot outside, while a coffee brand could hit the morning rush.

“There’s a big movement in retail right now to create what’s called a ‘retail media network,’ which taps into all the ways brands can interact with that retailer digitally,” said Chris Walton, a former vice president at Target who runs the retail blog Omni Talk.

‘This wasn’t a problem’

Cooler Screens says 90% of consumers it has surveyed prefer its digital screens to traditional fridges, and that the displays provide sales lifts for stores. (Walgreens did not comment on that.)

But beyond the confused social media posts, the tech has also attracted misinformation and conspiracy theories. Politifact last month debunked a viral Facebook video that claimed “Walgreens refrigerators are scanning shoppers’ hands and foreheads for ‘the mark of the beast.'”

Some customers have expressed frustration with the experience. People aren’t sure whether to tap the screens or talk to them. The items on display don’t always match up with what’s inside because products are out of stock.

Henry Brewer, who recently encountered one of the digital screens at a Walgreens in Chicago, said the technology felt “very in-your-face” and “intrusive.”

“We see advertisements literally everywhere and now I have to go see it on the cooler?” he said. “It doesn’t just seem necessary, and I think it’s a turnoff to the consumer when this wasn’t a problem.”

To Avakian, it’s simply an expected growing pain. Cooler Screens plans to educate customers about the digital displays and launch features like voice recognition, so shoppers can ask about prices or item locations.

“This is the future of retail and shopping,” Avakian said.

Developing Effective Marketing Strategies in a World Without Cookies

Wed Apr 6 , 2022
If there is one universal truth about the digital world, it is that as soon as we become comfortable with one set of standards, everything changes. And now, as the industry moves away from third-party cookies, we are in the midst of yet another seismic shift for digital marketers. Consumer […] 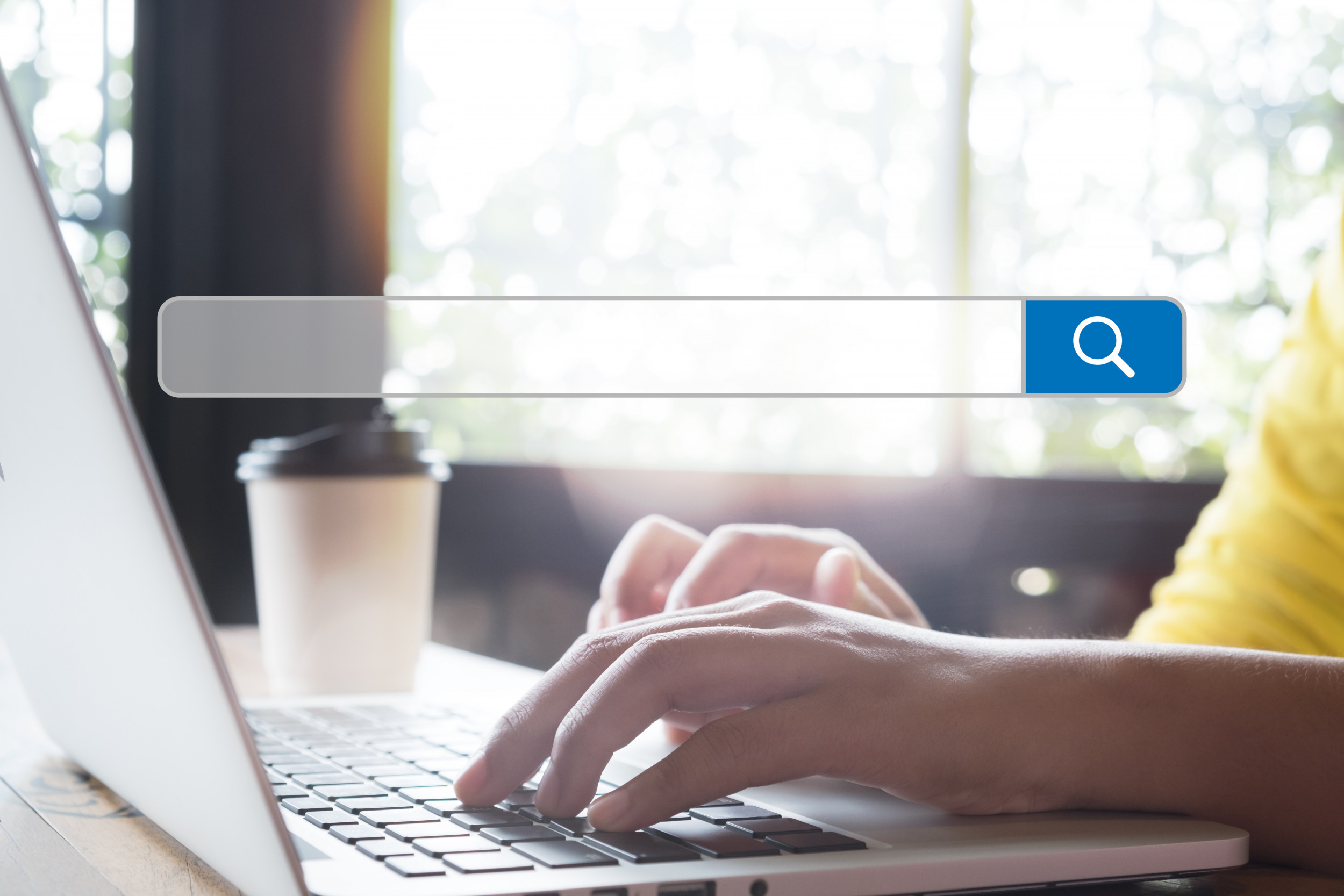