Upstream, a leader in mobile marketing has launched their 2022 paid internship program, named, “Start at Upstream”. The company is looking for talented young DevOps Engineers to join them for a 12-month period.

The opportunity is open to Engineers that have a degree or are due to complete their studies in computer science, programming or a similar field. Successful participants will be given the opportunity to work with experienced DevOps Engineers and learn from their mentorship. They will be offered competitive salary and benefits package during this time.

CVs are being accepted from 14 March to 8 April 2022. More information is available at:  www.startatupstream.com.

After the evaluation and interview process, five DevOps Engineers will be invited for a year long placement beginning in May. The internship will commence with a high-level training program, lasting one month, covering all aspects of DevOps engineering, including automation, programming, management, production systems’ monitoring, and CI/CD.

This training is offered free-of-charge as part of ‘Start at Upstream’. Participants would then progress to working on the real products and services being deployed by Upstream in some of the world’s largest mobile markets, including Brazil, Nigeria and South Africa.

Upstream CTO Natalia Mila commented: “There is a huge demand for tech talent, but at the same time promising students can struggle to get the right training and guidance when they leave university.  ‘Start at Upstream’ is a way for us to bridge that gap and invest in young graduates.”

It is the third year running that Upstream has offered the ‘Start at Upstream’ program. In 2019, eleven software engineers took part, and seven were hired by the company after completing their 12-month internship. A further ten software engineers have already completed their training as part of the 2020 program and are due to complete their internships in November 2022.

Timos Polemitis, a Software Engineer at Upstream who started off as a trainee in the 2019 program said: “The initial training at ‘Start at Upstream’ was like being back at university but on steroids. Never before have I learned so much in such a short time. I don’t think there’s a similar graduate program out there. People would pay a lot for such a kind of training!”

How to prevent phone hacking and remove intruders from your device

Sat Apr 23 , 2022
No one is exempt from hackers’ attacks – especially if you use a smartphone. Even if you’ve been super careful not to download any unauthorized apps or taken extra step of installing some privacy or security software like a VPN. It goes without saying that data breaches can be really […] 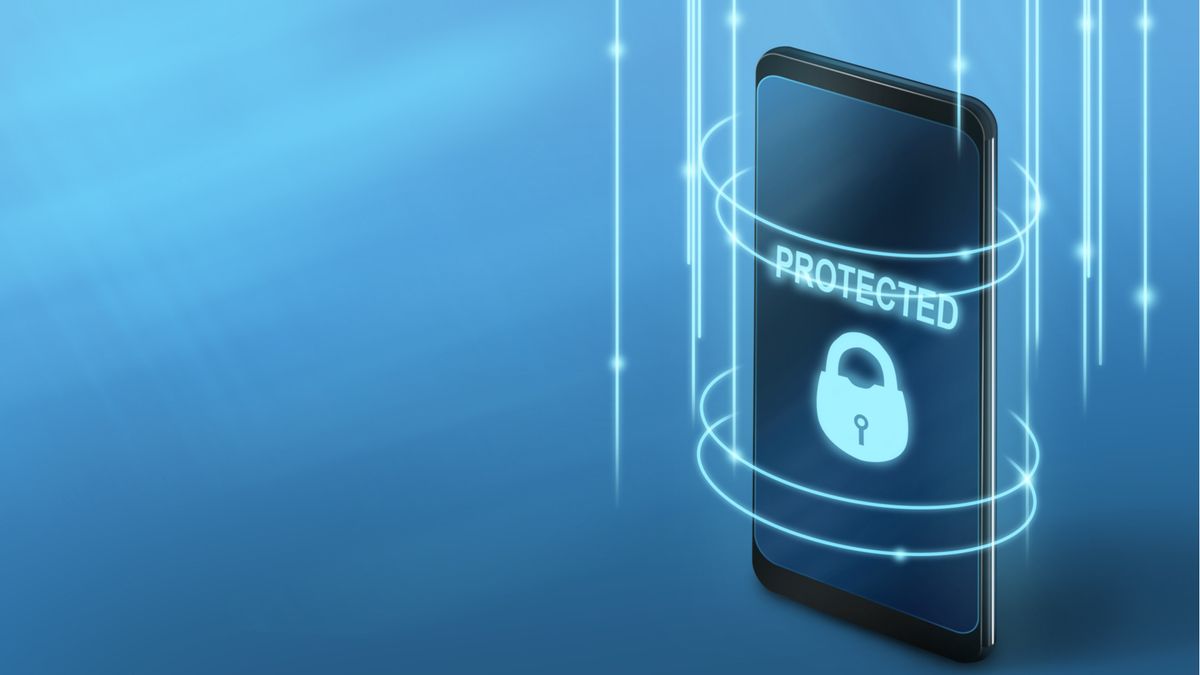