Motorola phones with Unisoc chip have been found to be vulnerable to hacking.

Three Motorola smartphones are reportedly at risk of an attack that blocks users from using the LTE network on their smartphones. The Unisoc chip that Motorola has used in three of its smartphone models – Moto G20, Moto E30, and the Moto E40 smartphones are vulnerable to these attacks. Unisoc has been taking a fair share of the budget smartphone market. It is the fourth-largest chipmaker in 2021 after MediaTek, Qualcomm, and Apple with an 11 percent market share. However, a recent report from Checkpoint Research has highlighted that Unisoc chips have a critical security vulnerability, making them prone to hacking.

The Unisoc T700 chip is used in three Motorola devices from last year – Moto G20, Moto E30, and the Moto E40. The chips have been found with a critical security flaw, labelled as CVE-2022-20210. Checkpoint has already notified Unisoc last month and the company has evaluated the flaw to be at a critical risk of 9.4 out of 10, and has patched the vulnerability. The researchers said that they found the flaw while scanning Non-Access Stratum (NAS) message handlers in the chip’s modem firmware. This vulnerability could make cellular communication capabilities of the chip neutral or defunct entirely. Also Read: Motorola Edge 30 Review: Lacks the Edge over its rivals

Salva Makkaveev, reverse engineering and security research attorney at Checkpoint Research said, “An attacker could have used a radio station to send a malformed packet that would reset the modem, depriving the user of the possibility of communication. Left unpatched, cellular communication can be blocked by an attacker.” The vulnerability can be used to disrupt the device’s radio communication through a malformed packet. “A hacker or a military unit can leverage such a vulnerability to neutralise communications in a specific location,” Checkpoint Research further added. Also Read: Motorola Edge S launched: Price and specs

Those using a Unisoc-powered smartphone are advised to update their device to the latest OS version in order to avoid such vulnerabilities. Though there is nothing that Android users can do right now, they must ensure to apply a patch that will be released by Google in their upcoming Android Security Bulletin.

Sat Jun 11 , 2022
Founder & CEO at Pranos Inc. Pranos is a San Francisco-based company building car window display systems. getty Marketing isn’t just a crucial aspect of a business’ future — it’s the business itself. It’s responsible for everything else in the company. Any company’s lifeblood is marketing — without it, your […] 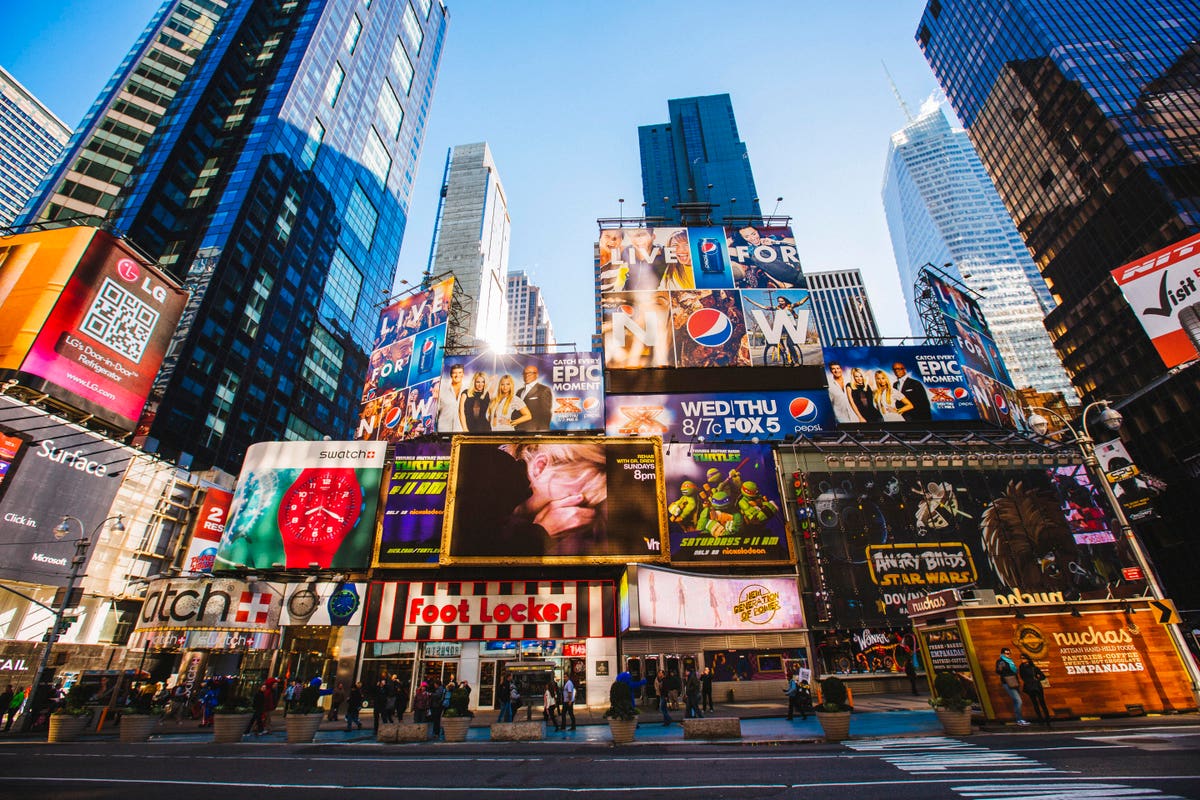