“Our mission in the 688th Cyberspace Wing is the securely connect the Air Force to Fly, Fight and Win,” said Pope.

“For the first time in the history of our force, we can now achieve this mission across all classification levels under a single organization.”

Previously the 53d Computer Systems Squadron performed the SAP EIT mission embedded within the 53rd Wing, with a primary mission of Operational Testing and Evaluation (OT&E).

In the last 20 years, the demand for SAP EIT services has seen exponential grown and expansion beyond the OT&E community.

Establishing the SAP EIT function as a separate squadron under the 688 Cyberspace Wing improves command and control, resource utilization efficiency and readiness to conduct the SAP EIT mission, thereby contributing to greater security and capabilities for the Air Force as the SAP EIT continues to experience exponential growth.

“Today marks another milestone of the 53rd Wing’s successfully executing its mission and providing operation relevant capabilities to the Warfighter as we transfer Air Force SAP EIT to the 688 Cyberspace Wing,” said Cho.

“With the activation of the 692nd COS, the 688th CW will now provide network security and operations across all network classifications, the AFNeT, AFNeT-S, JWICS, and now, SAP Enterprise Network.”

The 688 CW mission: America’s First Cyberspace Wing … Securely Connecting the Air Force to Fly, Fight and Win! is a natural fit for the 692 COS, added Cho.

The mission of the 692nd Cyberspace Operations Squadron is to secure and provide operationally relevant Special Access Program data to the warfighter when and where required… to the Combat Air Forces, United States Air Force, the Department of Defense and our many mission partners.

“After years of effort by our personnel to prepare for the transition, we are finally apart of the Cyberspace Wing and ready to join the Enterprise Information Technology Team.”

I can’t wait to see where this mission goes in the future–this new operational alignment is going to change some of our processes and procedures for the better, Paluch added.

“Everyone involved in establishing the Air Force’s newest Cyberspace Operations Squadron, from advocates on the Air Staff to technicians operating the networks, deserves to be proud,” said Pope.

“This is a monumental and important shift to better align warfighting communications for our force.”

Mon May 23 , 2022
Late last month, Ashley Flowers, 33, the producer of more than a dozen true crime podcasts, was racing between her home and her office in Indianapolis, preparing for the arrival of two babies. The first, her daughter Josie, was born Jan. 28. The second, due this week, is a new […] 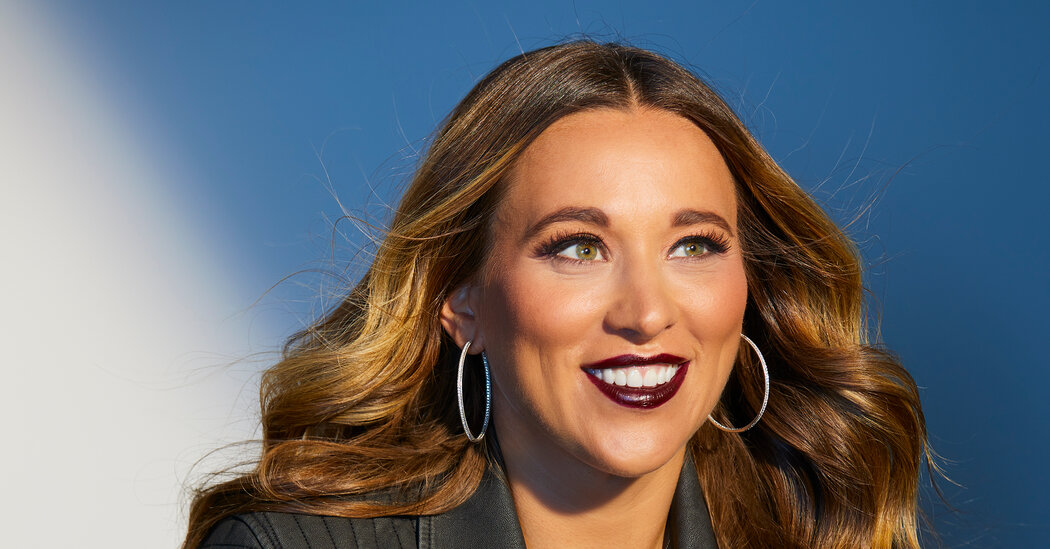