The recent efforts by workers at Apple and Amazon to undertake high-profile attempts to organize represent something of a departure from the norm for a sector that’s long been averse to worker unions. “The tech industry has, by and large, resisted unionization since its beginning,” said Thomas A. Kochan, a […] 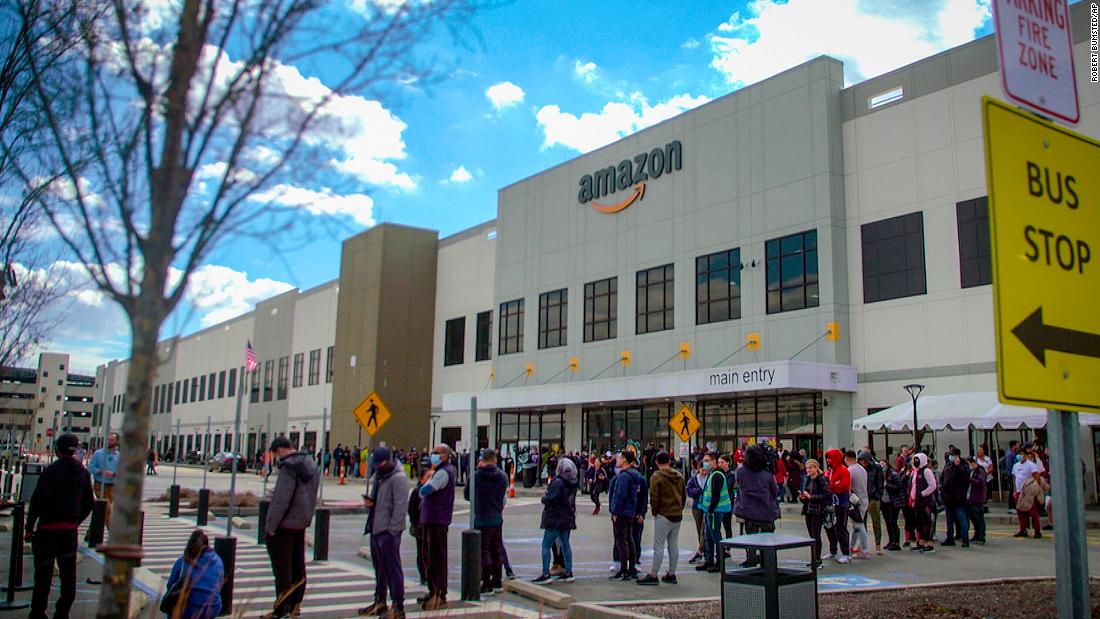 In a closely watched election, workers at a Staten Island, New York, facility known as JFK8 voted in favor of forming a union with a newly-established organization called Amazon Labor Union (ALU), which was started by current and former warehouse employees. There were 2,654 votes in favor of unionizing and […]

Attendees at an Amazon.com annual cloud computing conference Salvador Rodriguez | Reuters Amazon’s cloud computing unit on Tuesday was hit with an outage that took down some websites and services. A notice on Amazon Web Services’ status page said it was experiencing problems with certain APIs and the AWS Management […]

Last week, Reuters reported based on two anonymous sources that Amazon Web Services, which controls 40 percent of web hosting in the world, “plans to take a more proactive approach to determine what types of content violate its cloud service policies.” “Over the coming months, Amazon will hire a small […]