Snapchat has announced it is working on a set of new parental controls that will help limit how users can contact minors on the messaging service. The company says it will restrict its Quick Add feature to limit adults strangers from finding minors on the app to add them as friends. The feature is designed to protect users between the ages of 13 and 17 on the app. The measure is part of Snapchat’s moves to combat the spread of fentanyl and drug-related content on its platform. Snapchat also says it has been working on improving its systems to detect content related to drugs, as well as assisting law enforcement agencies’ investigations.

On Tuesday, Snapchat explained in a blog post that it has added a new safeguard to the Quick Add feature that suggests friends to Snapchat users on the app. Adult strangers will only see the profile of a minor user in Quick Add if they have a certain number of friends in common with them. Snapchat says the move will help ensure profiles of users between 13 to 17 will be discovered by someone they know in real life.

According to the blog post, Snapchat is taking these measures to combat the “fentanyl epidemic” and keep drug dealers from connecting with minors on the platform. Snapchat and other networking services have been in the news amid the accidental deaths of several US teens due to fentanyl-filled pills sold online. These counterfeit pills are reportedly sold on apps like Instagram and Snapchat, with deaths soaring to over 93,000 in 2020.

In addition to the tweaks to the Quick Add feature, Snapchat says it regularly works with experts to update its list of slang and drug-related terms that are blocked on the app. “This is a constant, ongoing effort that not only prohibits Snapchatters from getting Search results for those terms,” the company explained. Users who search for these terms are then shown “expert educational resources” as part of Snapchat’s Heads Up tool.

According to Snapchat, proactive detection rates for drug-related content on the service are up by 390 percent, while 88 percent of all drug-related content is now proactively detected using machine learning and artificial intelligence. The company’s law enforcement team has also grown by 74 percent to preserve and disclose data for requests from law enforcement. Snapchat says response times have improved by 85 percent over the past year. The service is also working on additional parental controls that will be added to the app in the coming months, Snapchat said in the blog post.

Meanwhile, Snapchat announced on Tuesday that it was rolling out a new AR lens that makes users “disappear” when the filter is used. The new lens was introduced as part of a partnership with Lay’s for the launch of a new flat cut chip ‘Lay’s Wafer Style’. The messaging app regularly introduces filters and features as part of collaborations with brands, such as Sony for ‘Sound Lenses’ that were introduced last year, or with the Indian Premier League (IPL) for four cricket teams in 2018 and with WHO for Snap Lenses during the coronavirus pandemic in 2020.


As a writer on technology with Gadgets 360, David Delima is interested in open-source technology, cybersecurity, consumer privacy, and loves to read and write about how the Internet works. David can be contacted via email at [email protected], as well as on Twitter at @DxDavey.
More

How B2B Businesses Can Get Omnichannel Sales Right

Tue Jan 25 , 2022
During the early stages of the pandemic, many B2B companies considered remote interactions as a temporary patch, a way to stay in touch with customers while sales reps were confined to their home offices. Now, it’s becoming clear that omnichannel is here to stay, and many businesses aren’t prepared for […] 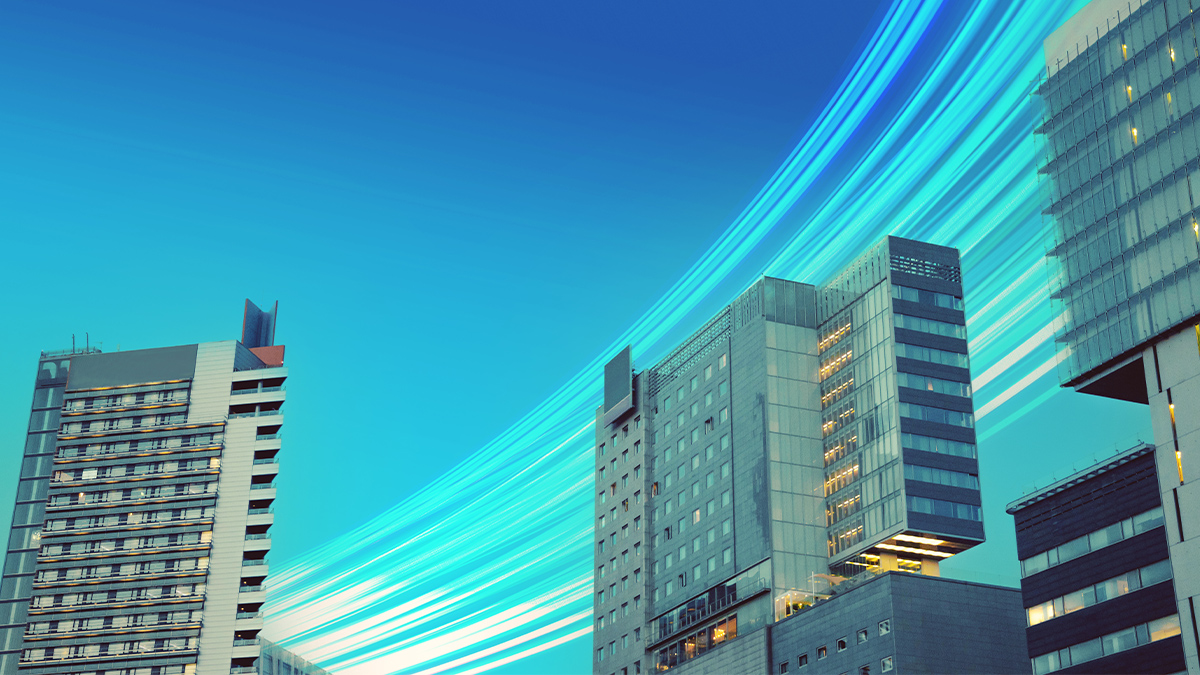