South Korean tech conglomerate Samsung’s Galaxy S22 Ultra has now launched a green colour option for its Indian buyers. Launched in late February in India with only three colour variants Phantom White, Phantom Black and Burgundy, the whole lineup along with the new colour is currently available on the Samsung website.

There is only one memory configuration users can get in this colour, 12 GB of RAM and 256 GB of storage, which is the same as Phantom White colour.

There are three other Galaxy S22 Ultra colourways, Graphite, Red and Sky Blue, but there’s no indication of if and when they might arrive in India.

SEOUL (Reuters) – Samsung Electronics’ flagship Galaxy S22 smartphone has taken a battering from reports of hobbled performance and has seen carriers half its price at home in South Korea just weeks since its launch, hurting its image as an iPhone rival.

Consumers have complained – and even filed a class-action lawsuit – about the handset maker advertising what it called its most powerful smartphone yet with scant detail about performance management software that they say drastically slows the premium device when using processor-intensive applications.

Such are the complaints that the Korea Fair Trade Commission last month began investigating the world’s biggest phone vendor.

The controversy represents a blow to Samsung’s reputation for high-end handsets – and potentially its finances – as it tries to make up for two years of premium sales that missed analyst estimates and reverse a decline in market share.

“The dispute will inevitably be a big hit to Samsung’s credibility,” said analyst Lee Seung-woo at Eugene Investment & Securities.

At the heart of complaints is Samsung’s Game Optimising Service (GOS) which manages device performance during gaming to prevent overheating and preserve battery life. The manufacturer introduced the software in 2016, just months before it pulled its premium Galaxy Note 7 following a series of battery fires.

GOS automatically limits handset performance during gaming but also during use of other processor-intensive applications, said Geekbench, a widely used performance scorer, which found the software slowed the S22’s processor by as much as 46%.

The extent to which GOS slows the S22, lack of details about the software in marketing materials, and the inability to disable it set social media alight.

“This is an unprecedented, crazy issue that can’t be excused in any way,” ITSub, a YouTuber with 2.1 million subscribers who specialises in gadgets, said in a YouTube post.

Samsung said it issued an update to allow users to disable the software with no risk to safety. It also said it would continue to invest to innovate in both hardware and software.

“The intentional performance downgrade surely had a negative effect, but its actual impact on Samsung’s sales seems limited. Data shows that sales are not much affected,” said analyst Kim Ji-san at Kiwoom Securities.

“When subsidies go up simultaneously at all three telcos, it’s typically the manufacturer making up the contributions,” said an official at carrier LG Uplus Corp, declining to be identified due to the sensitivity of the matter.

Samsung’s 2021 market share in devices over $400 shrank 3 percentage points to 17% from a year prior, while Apple’s rose 5 percentage points to 60%, showed data from market researcher Counterpoint. The data also showed sales of both the S20 and S21 fell short of the S series’ first-year norm of 30 million units.

Still, Lee at Eugene Investment & Securities, expects the GOS furore to combine with increased component costs to leave April-June operating profit at Samsung’s mobile arm at 3 trillion won, down from a previous forecast of 3.4 trillion won.

Samsung on Thursday said it expects to report an estimated 50% jump in overall January-March operating profit on April 28, as demand for its memory chips remained solid.

Analysts said the lean toward software solutions stems from a renewed policy to cut costs – a strategy they said erodes a reputation as an innovator based on hardware strength.

Lee said Samsung “is putting too much emphasis on cutting costs, which led to this unfortunate case.”

Samsung Electronics Vice Chairman and Chief Executive Han Jong-hee at an annual shareholders meeting last month said he “will not compromise quality to cut expenses, and will continue to introduce products that put utmost priority on first-rate product experience and quality.”

At least 1,885 consumers are not convinced, having filed a class-action lawsuit arguing Samsung’s marketing inflates the S22’s performance.

“If Porsche has a speed limit of 100 kilometres (62 miles)per hour, would you still buy it?” said Kim Hoon-chan, the lawyer representing the consumers, adding that some 1,500 people have joined to file a second class-action suit.

Mon Apr 11 , 2022
Getting to grips with email marketing (opens in new tab) can be a daunting challenge, and knowing whether you need to invest in additional tools can be a huge stumbling block. Boundaries blur as marketing companies begin to offer similar services, but finding the right tool that fulfills all of […] 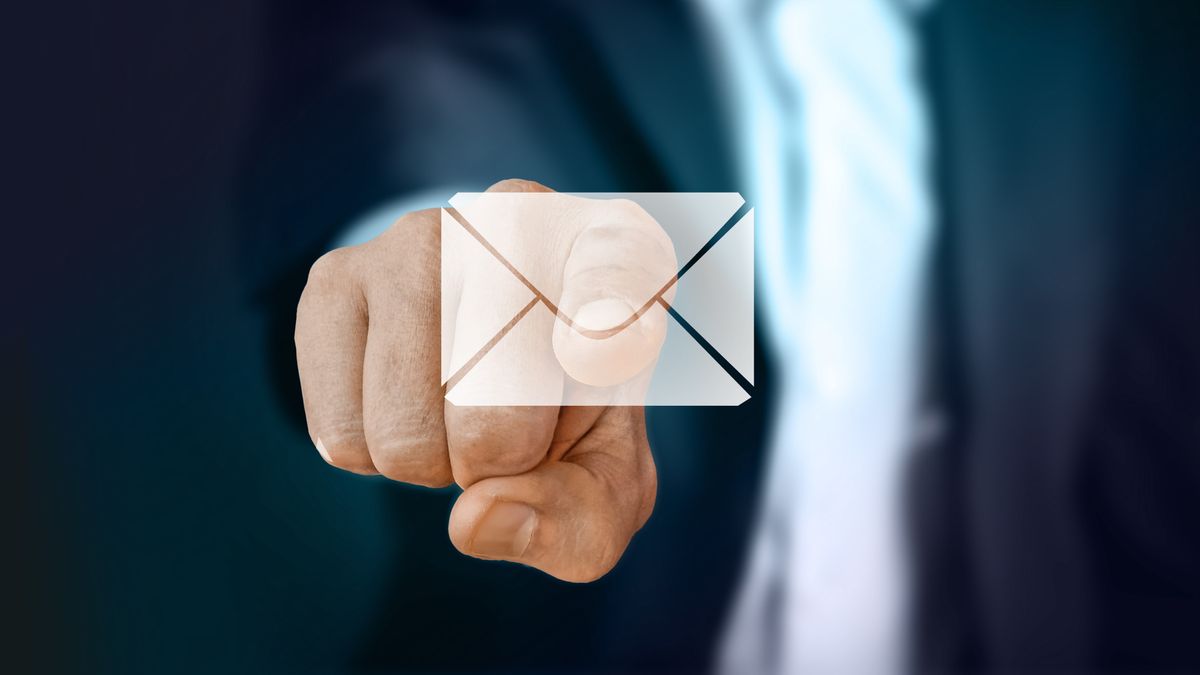