One state lawmaker after another stated their misgivings when it popped up a year ago.

But a bill to allow remote voting is once again headed to a vote at the Rhode Island State House.

On Tuesday, the Senate Judiciary Committee is scheduled to vote on the bill, S2118, to allow disabled and military voters to “electronically receive and return their mail ballot.”

The proposal was not included in the much-heralded “Let RI Vote” bill, allowing online applications and eliminating longstanding witness requirements for mail ballots, that Gov. Dan McKee is expected to sign into law on Wednesday.

And only one person spoke in favor of the legislation at a hearing earlier this year: the lead sponsor, Sen. Stephen Archambault, D-Smithfield.

Others voiced their support in writing, including the Rhode Island Commission for Human Rights. But in a letter of concern to lawmakers, Cranston’s director of elections, Nicholas Lima, wrote:

“There are significant cybersecurity concerns … despite assurances that some electronic ballot vendors tend to promote to the contrary.

“No current technology exists that allows a [ballot] to be transmitted … electronically, without risk of interception or alteration by hostile threat actors – including well-equipped nation state actors that are intent on disrupting American elections by any means necessary.

“Such a system could be a wide-open invitation to the manipulation of election results, or, just as dangerously, could open the door to increased distrust in the elections.” Lima wrote.

Secretary of State Nellie Gorbea, who is running for governor, withdrew her support last year in the face of opposition from the state Board of Elections.

Asked where she stands this year, her spokesman said: “Secretary Gorbea takes no position on this bill but supports improving voter access for people with disabilities and military voters.”

Would Rhode Island be the first to allow electronic voting?

The answer is no, though most states that allow voters to submit their absentee ballots electronically – via fax, email or web portal – reserve this  option for voters who fall under the federal Uniformed and Overseas Citizens Absentee Voting Act.

Four states allow some voters to return ballots using a web-based portal: Arizona, Colorado, Missouri and North Dakota. Missouri only offers electronic ballot return to military voters serving in a “hostile zone,” according to a 2019 National Conference of State Legislatures report that found 19 states allowed some voters to return ballots via email or fax.

West Virginia offered a mobile voting app, according to the 2019 report.

Gorbea told legislators that current Rhode Island law allows her office to transmit ballots to military and overseas voters, but it “implies that electronic transmission means faxing. In practice, faxed ballots rarely make it to voters because fax machines are rare and outdated.”

In 2020, she said, her office transmitted ballots to disabled residents electronically, but the ballots could only be returned by mail or placed in a drop box.

The bill up for a vote does not clearly define what “electronic transmission” means.

But Archambault explained the intent: “There may not be a  fax machine handy when you are in a tent somewhere in Afghanistan or in Iraq. … It is also near impossible to find a post office in some remote, far-flung place,” he said.

“But what you do have access to is the cloud,” Archambault said.

“What this bill will do is, it will take your vote and send it up to the cloud, where it is in a secure place … and then at the time the vote is to be counted, it will be downloaded, printed out on a hard copy and given to the Board of Elections.”

The bill also does not define what disability would enable voters to transmit ballots electronically.

But Archambault said it could include “any type of illness you can think of which impairs your ability to get out and about to go cast your vote.

If this proposal were to pass, “you can … get the ballot electronically with today’s technology and you can sit there and cast your vote.”

No one else spoke for or against the bill.

“We continue to oppose the legislation as written,” John Marion, executive director of Common Cause of Rhode Island, said Monday. “Computer security experts have demonstrated the vulnerability of these types of systems, and four federal agencies have cautioned against the electronic return of ballots.

“We believe that a voter-verifiable paper ballot is the best method for voting because it creates an auditable record,” he said.

Verified Voting, which describes itself as “a nonpartisan nonprofit organization” that promotes  “the responsible use of technology in elections,” warned  Rhode Island lawmakers that in the lead-up to the 2020 elections, the Department of Homeland Security, the FBI and two other federal agencies “told states and election officials that electronic ballot return creates significant security risks to the confidentiality of ballot and voter data … [and the] integrity of the voted ballot.”

The group also flagged a concern raised during a security review by the University of Michigan: that a vendor “receives sensitive, personally identifiable information – including the voter’s identity, ballot selections, and browser fingerprint – that could (potentially) be used to target political ads or disinformation campaigns.”

The study focused on Democracy Live, which Gorbea hired in the past to provide electronic delivery to military and overseas voters.

No one from the company, which has hired former Rep. George Zainyeh as a $2,500 lobbyist, testified at this year’s Senate hearing. 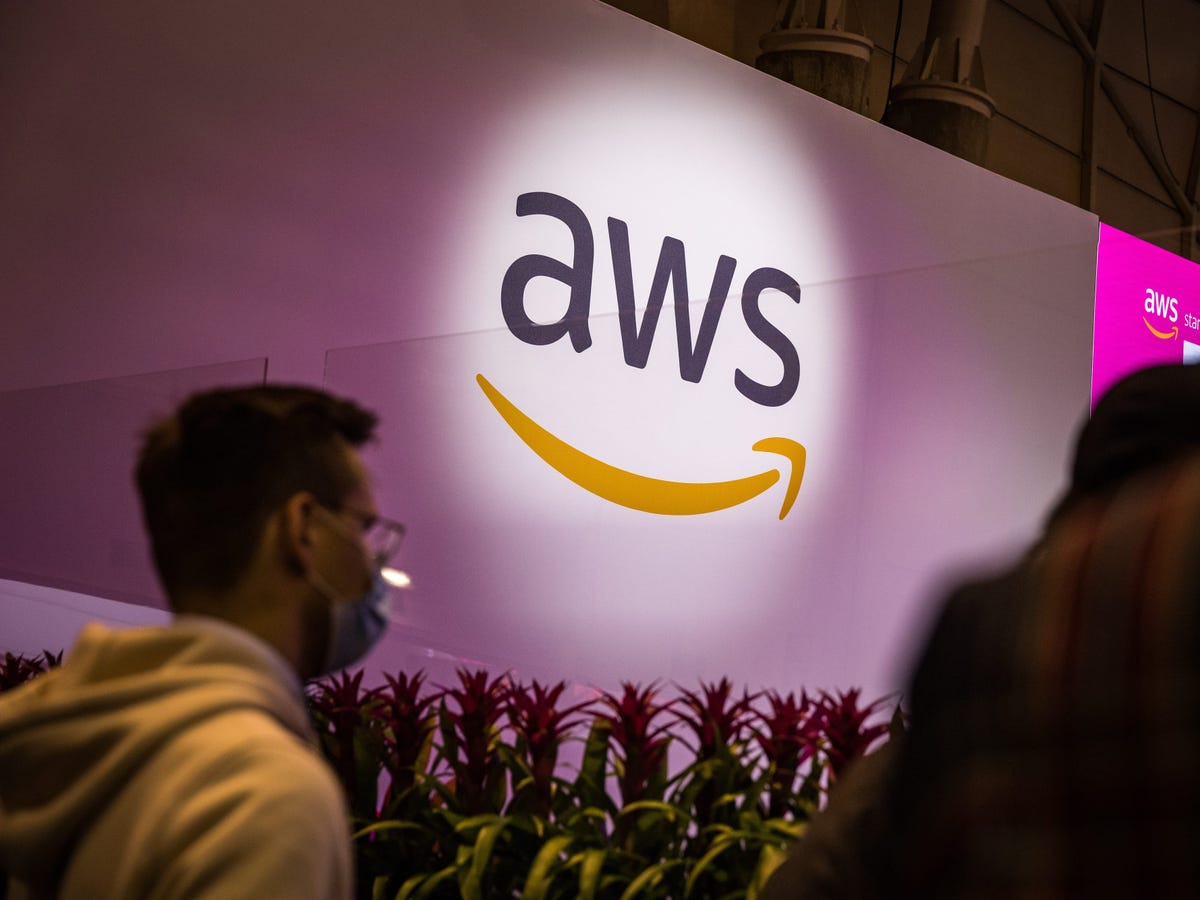