Pokemon Go Mega Evolution to get several new features that fans have been waiting for a long time now. Know how Pokemon Go will change for you.

Pokemon Go Mega Evolution is ready to get a much needed change! Several recent datamines of in-game files suggest that the Pokemon Go Mega Evolution, the system through which players can temporarily upgrade the fully evolved pocket monsters, looks all set to get a major overhaul. The backend explorers PokeMiners’ recent datamine suggests that Pokemon Go will get a new leveling system in an upcoming update. It further mentions that the players will soon be able to upgrade the temporary evolutions of their Pokemon by unlocking extra perks, reduced ability cooldowns, a series of tiers, and extra candy.

Since its debut in 2020, the Mega Evolution system in Pokemon Go has been a point of conflict for fans of the mobile game. Right now, players need to collect enough Mega Energy to activate one of the temporary evolutions in the game while earning the consumable resource by participating in Raid Battles with the selected Pokemon. Not only do the raids demand the participation of other players, but they also provide only a small sum of Mega Energy. To collect enough of the resource to improve your Pokemon, you’ll have to perform many raids. Your Pokemon will reward you Mega Energy, but only after you’ve developed them through raids. Furthermore, Mega Evolutions only last a few hours.

Now, according to the Pokemon Go datamine, a Free Mega Evolution Icon was also found in the datamine, suggesting that you’ll be able to upgrade your Pokemon to a new evolutionary tier for free on occasions without having to perform raids. Not just that, a level system may make the benefits of such mega evolutions more lasting, as well as the rewards for acquiring them. The datamine suggests that a revision of the much-maligned mechanic is in the works, which will be good news for Pokemon Go fans who are disappointed with the existing system.

Though, you need to note that the creator of Pokemon Go, Niantic, hasn’t officially acknowledged these upcoming changes in the Pokemon Go’s Mega Evolutions. That means that the mentioned change may or may not happen in the next upgrade of Pokemon Go.

Well, all this sounds good, but there has been no word from the developers so far. So, you will have to wait for the official announcement to know whether you will be getting these benefits.

Sat Apr 16 , 2022
Job Description Lead the planning and execution of the digital marketing strategies to promote our organization.Plan, organize and manage all e-mail campaigns, events, social media pages and relevant creative content per the marketing calendar to drive traffic and increase conversions on the website.Manage online customer acquisition and retention programs including […] 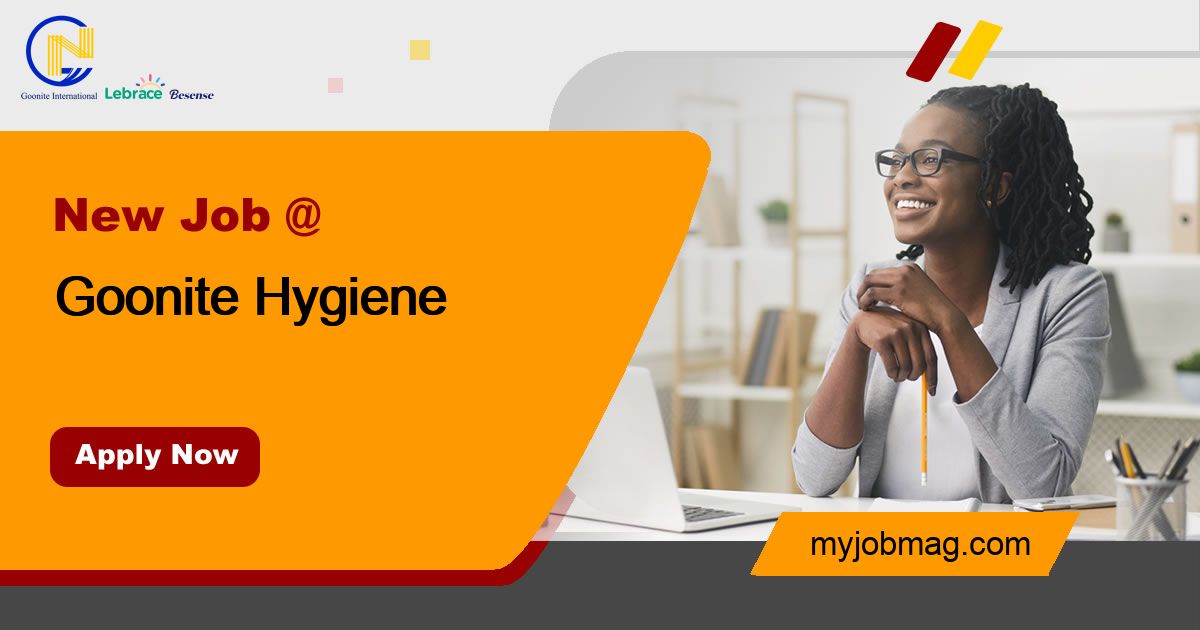