The University of Arizona has established the Institute for the Future of Data and Computing, a transdisciplinary effort to bring together student and faculty researchers from across campus, all working to advance the university’s ability to ethically collect, maintain, understand and exploit massive amounts of data – a technical capability that has become critical in nearly all fields of research.

“The Fourth Industrial Revolution is already fundamentally changing how our economy functions and how academic research accelerates innovation,” said Elizabeth “Betsy” Cantwell, senior vice president for research and innovation. “The IFDC represents a concerted effort to advance the digital capacities that underlie this era we’re in and to ensure that Arizona leads the way in computing and data innovation for years to come.”

“Broadening into the ethical and social aspects of this technology separates the IFDC from a lot of other institutes focused on data and computing,” Maccabe said, adding that his proximity to faculty with social and behavioral expertise will allow him to bring that to bear. Maccabe, who joined the university when the institute became operational in March, is a professor in the School of Information, which is part of the College of Social and Behavioral Sciences.

“Data is becoming far more important and ubiquitous. For example, we live in a world where data for and about people is being collected continuously. And, subsequently, the scale of infrastructure needed to preserve and make sense of data is so much more massive than it has ever been. That’s a big, societal challenge to solve,” he said.

By integrating data, networking and computing, researchers can target today’s most complex and pressing challenges, such as precision health care, cyberspace security and climate resilience.

“Growing our data-driven workforce is going to be important in the very near term,” said Maccabe, noting that another key feature of the new IFDC is its commitment to workforce development.

Through the institute’s Emerging Leaders Program, faculty researchers will be provided with seed funds to identify areas of research that can expand on existing corporate capabilities and interests, with students being directly involved in these efforts.

The program will also support corporate engagement to establish internships and other experiential learning opportunities so that students can develop both academic and practical skills in these new data and computation areas.

Prior to his 13-year tenure at Oak Ridge National Laboratory, Maccabe spent 26 years teaching computer science at the University of New Mexico. At UNM, Maccabe was the director of high-performance computing as well as chief information officer. Maccabe received his bachelor’s degree in mathematics at UArizona before receiving his doctorate in information and computer science from the Georgia Institute of Technology.

Maccabe said that the IFDC not only allowed him to return to academia, Tucson and the university, but it also touches on all his areas of interest and expertise.

“What the IFDC is trying to accomplish is a really interesting challenge, and I look forward to engaging with people and units across campus as we begin working on it.”

The IFDC is one of several institutes and centers under UArizona Research, Innovation & Impact.

Apple sues Pegasus for spyware maker. How to check if your iPhone has NSO Group software

Sat May 7 , 2022
In the ongoing battle between Apple and the Pegasus spyware, the iPhone maker today said it was suing the NSO Group — the maker of surveillance software. Apple said it is seeking to protect its users from “further abuse and harm” with a permanent injunction to ban NSO Group from […] 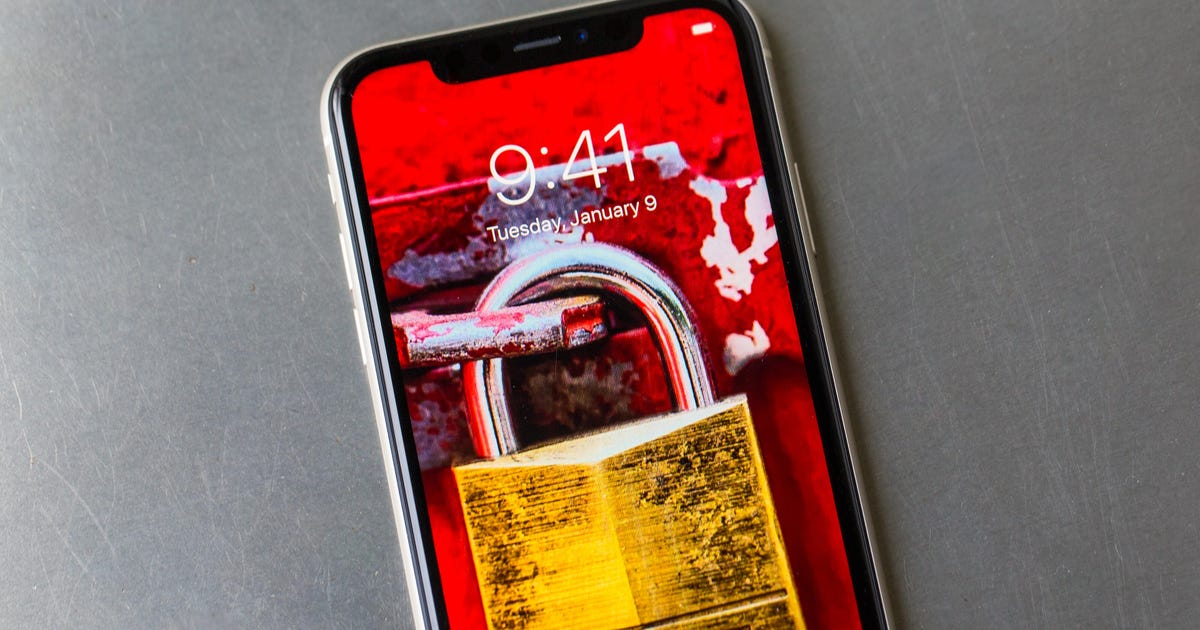