The Minecraft 1.19 Pre-release 3 has been rolled out. The third pre-release comes in under a week and it is expected that the first major Minecraft update of 2022, The Wild, can be released very soon now.

The Minecraft 1.19 pre-release 3 is here. This makes it the third pre-release launch within a week’s time. As the updates keep coming, the road towards the first major update of 2022 – The Wild – shortens. The previous major update, Minecraft 1.18, had five pre-releases before the launch of the major update. With three pre-releases in a week, we are already past the halfway mark. Considering the worst case scenario, Minecraft 1.13 had the most number of pre-releases at 10, and it would still mean that we have covered one-third of the journey in a week with the 1.19 update. While there is no information around when The Wild update will finally come, earlier rumors had predicted that the update would come in the first half of June. Also read: BGMI gets May update: From Map to Modes – Here is what players will get

But before we move to The Wild, let us take a look at the 3rd pre-release of Minecraft 1.19 and see what bug fixes and changes await us. Do note, unlike Snapshots which focused on new features and teasers, pre-releases generally focus on bug fixes, balancing the game and tweaking certain attributes. But with that being said, let us take a look at everything that the new Minecraft Update has brought.

Announcing the update in its blog, Mojang, the publisher of the game said, “We’ve now released 1.19 pre-release 3, which will be our last pre-release for this week. In this pre-release we’ve tweaked the sonic boom attack and fixed more bugs”. Also read: Minecraft to Roblox, is video game addiction a real illness?

New changes in the Minecraft update

The Warden’s sonic boom attack gets another buff, making it even more terrifying. The Warden attacks with its sonic boom when the target goes beyond the reach of its melee attack. The sonic boom is a ranged attack that can go through blocks. With this update, sonic boom will now bypass the damage reduction by armor enchantments such as Protection. This will now make its attack even more lethal. For reference, earlier two sonic boom attacks could kill a player wearing Netherite armor in just two hits.

Another technical change in the Minecraft 1.19 pre-release 3 update is as follows: item_interact_start is no longer detectable as a vibration to allow more specific actions be detected, like drink or eat, but item_interact_finish still is.

Apart from this, several bugs were also fixed in this update. If you want to download this update to see how these changes will affect you once the major Minecraft 1.19 update is released, check how to do so below.

1. Go to the official game launcher.

2. Open the drop-down menu right next to the ‘Play’ button.

4. Select it and hit ‘Play’. The game launcher will automatically download it for you.

5. Create a new world to test out the changes. Do not do it in an existing world because if the file is incompatible, it will corrupt your existing game. 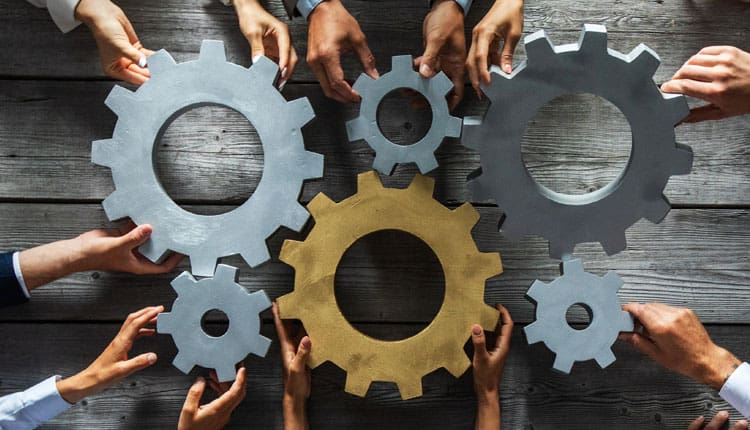