As initially reported by MacRumors, some users who have updated to macOS Monterey 12.2 are reporting the battery draining issue when using sleep mode.

Some users tried to dig into the issue and reported that it could be surfacing due to Bluetooth accessories causing a “DarkWake from Deep Idle” that is causing the device to wake from sleep and eventually draining the battery.

User reports surfaced on Reddit and Twitter suggest that the issue is not limited to a specific MacBook model and is impacting devices based on both Intel and M1 platforms.

Apple has not yet acknowledged the problem. However, some users have suggested that the issue could be temporarily addressed by disabling Bluetooth or disconnecting all the connected Bluetooth accessories.

Gadgets 360 has reached out to Apple for a comment on the reported issue. This article will be updated when the company responds.

The macOS Monterey 12.2 update carried bug fixes and security updates. It, however, didn’t include any new features or noticeable changes, as per the changelog provided by the company.

Last week, Apple released the first beta of macOS Monterey 12.3. That build included support for Universal Control and new emojis. However, the beta update conflicted with services including Dropbox and OneDrive.


Jagmeet Singh writes about consumer technology for Gadgets 360, out of New Delhi. Jagmeet is a senior reporter for Gadgets 360, and has frequently written about apps, computer security, Internet services, and telecom developments. Jagmeet is available on Twitter at @JagmeetS13 or Email at [email protected] Please send in your leads and tips.
More 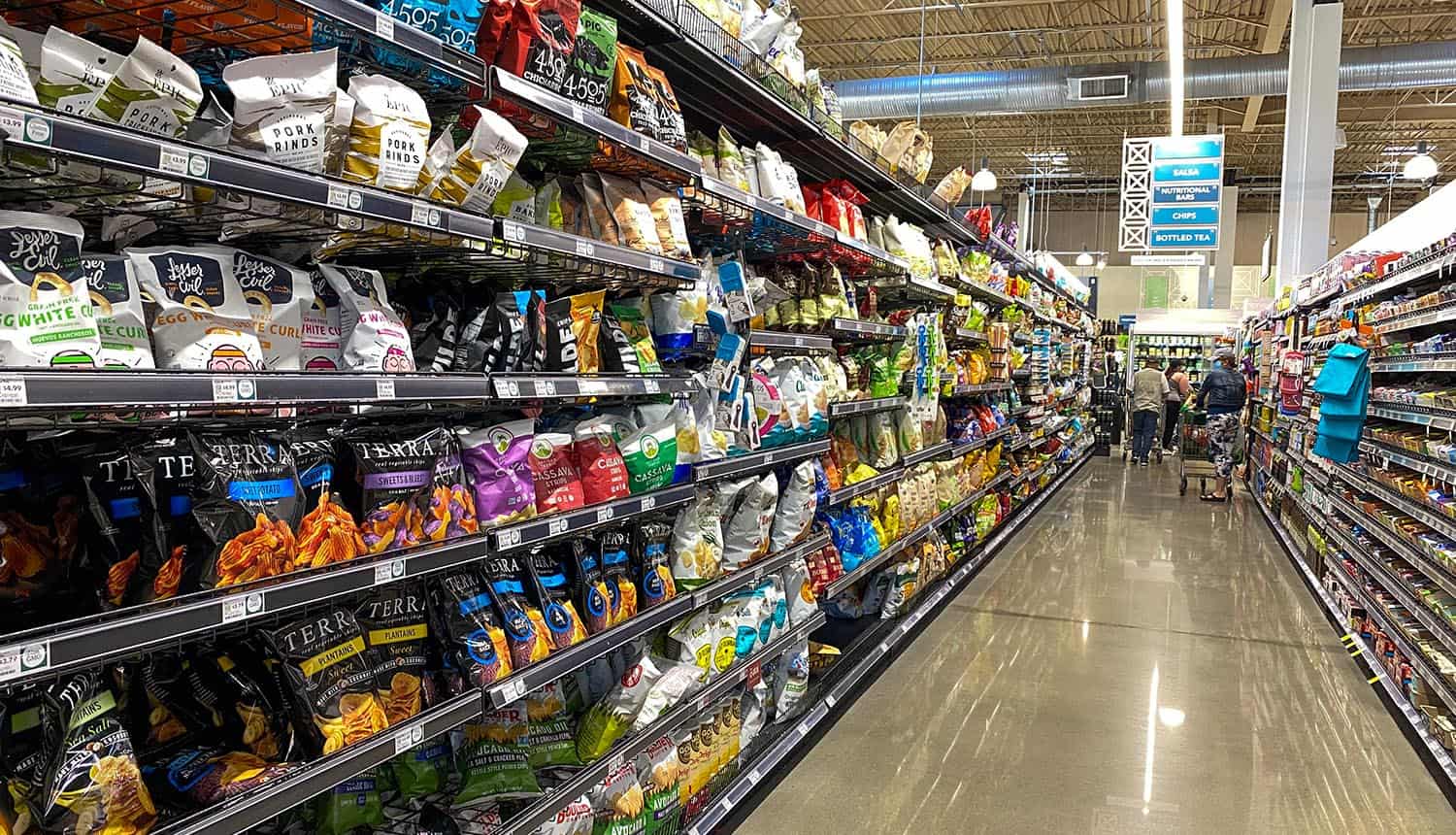