In this research, 3,900 tests were conducted on 2,600 target applications or systems. The research company performed tests for its customers – both, with access and without access to applications.

Following are the key highlights from the research:

The report has also made a few recommendations to help organizations minimize security risks and avoid cyber-attacks. It advises businesses to draft security policies and implement them in order to protect themselves against cyberattacks as in most of the vulnerabilities found, 77% were due to missing or inadequate company policies.

Cybersecurity risks are growing in complexity but understanding them and taking the right measures is the best way to protect your networks and systems.

Read Next: Increasing Interest in Talent Acquisition for Cybersecurity and 5 Tips to Hunt One

Is your organization at risk of a cyberattack?

Mon Mar 28 , 2022
Hacked. I write as a warning to those who use the internet  – and hope it helps some of you avoid the trouble we’ve had over the past two months. I was recently trying to make an HP printer work.  It was almost new, but refusing to print anything after I put […] 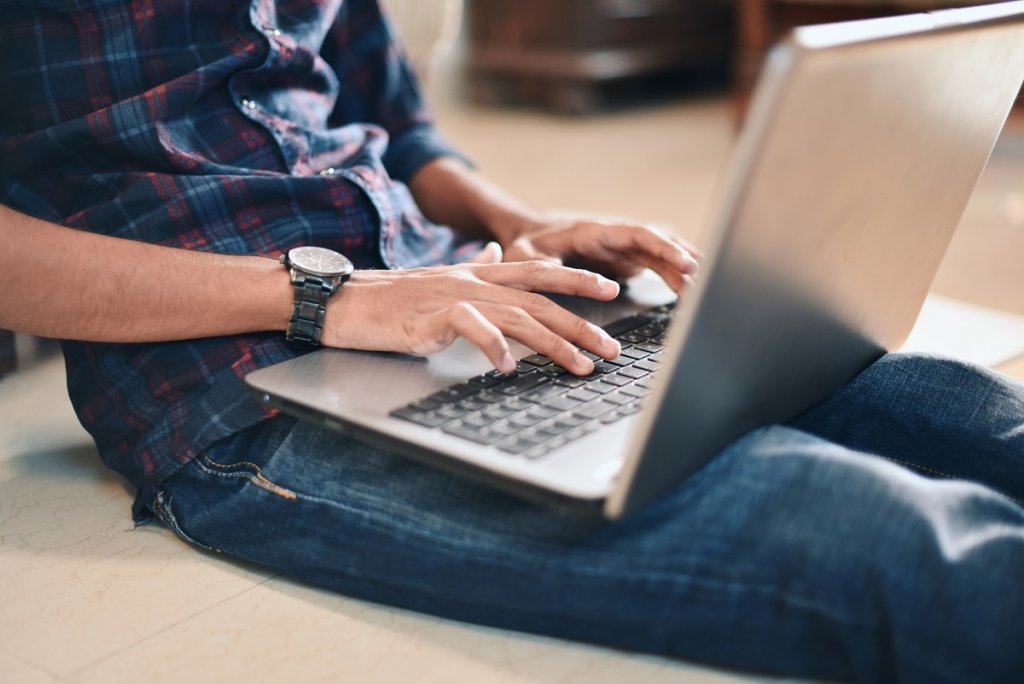