Google Doodle today is celebrating Gama Pehlwan’s 144th birthday. Here is all you need to know about him.

Apart from being known as The Great Gama, Gama earned several titles during his career, notably the Indian versions of the World Heavyweight Championship (1910) and the World Wrestling Championship (1927) where he was bestowed with the title of “Tiger” after the tournament. He was even presented a silver mace by the Prince of Wales during his visit to India to honor the great wrestler. Gama’s legacy continues to inspire modern day fighters. According to the information provided by Google, even Bruce Lee was a known admirer and incorporated aspects of Gama’s conditioning into his own training routine! Also Read: Wordle 337 answer for May 22: Get today’s solution with these Wordle hints and clues

Lower class and working class migrants would compete in royal gymnasiums and gained national recognition when big tournaments were won. During these tournaments, spectators admired the wrestlers’ physiques and were inspired by their disciplined lifestyle.

Gama’s workout routine included 500 lunges and 500 pushups at only 10 years old. In 1888, he competed in a lunge contest with over 400 wrestlers from around the country and won. His success at the competition gained him fame throughout the royal states of India. It wasn’t until he turned 15 that he picked up wrestling. Also Read: Garena Free Fire MAX Redeem Codes for May 22: Grab the chance to claim rewards now!

By 1910, people were reading Indian newspapers with headlines praising Gama as a national hero and world champion. Gama is also considered a hero for saving many lives during the partition of India in 1947. He spent the rest of his days until his death in 1960 in Lahore, which became a part of the Islamic Republic of Pakistan.

Which Free Digital Marketing Course Is Right for You?

Sun May 29 , 2022
PHOTO: Pixabay Ongoing learning initiatives are vital for employee growth, enhancing employee satisfaction and improving retention rates while adding valuable skillsets to a company. While there are many paid options within technical schools and colleges, brands looking to facilitate such growth can turn to the numerous free courses available in […] 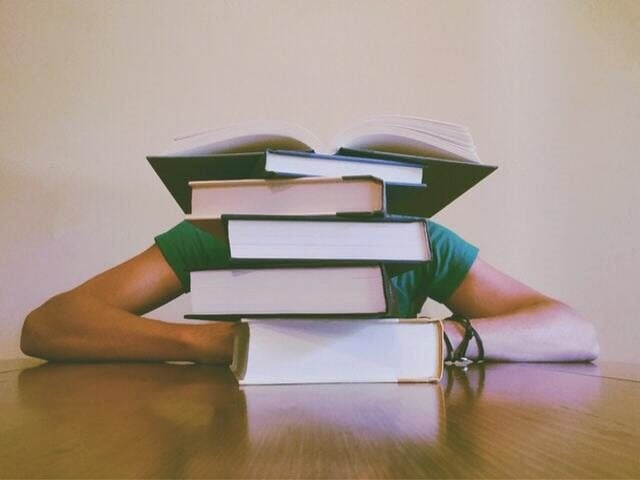