Genshin Impact leaks offer more detail about the new and upcoming character called Collei. Know who she is and what she can do.

Genshin Impact leak: Genshin Impact is a visually engaging game which has quickly become one of the top mobile games of all time. The game has an open world setting in an action-adventure genre and a storyline that keeps the players hooked for hours. The game has also been expanding its playable character list in recent times. In the past year, every time Genshin Impact has released an update, we have seen a new character being introduced. And now, an online leak reveals information about a new character which is going to join the ranks in the game. The character is called Collei. Check out what she is all about.

The rumors have come from a long-time Genshin Impact leaker who goes by the user name of SaveYourPrimos on Twitter. The leaker has revealed that Collei is a hydro user. A hydro user is someone who can control the element of water in the game and their special powers are built around water. Genshin Impact has seven elements – Pyro, hydro, dendro, electro, anemo, cryo, and geo.

Collei has already been introduced to the game universe through the Genshin Impact manga as she was the protagonist of one of the stories. And it seems that she will finally join the game-verse as well. One of the most interesting things about Collei is that she can control elemental powers without having an elemental vision. This is a rare phenomenon and it will be interesting to see how her powers pan out. The Genshin Impact leak also highlights why she does not have a vision.

The leaker speculates in his tweet, “Collei was a subject of Archon Residue research and has already been shown to have strong powers associated with the experimentation (without a Vision). Should she be able to learn how to get her sealed Archon powers under control, she may not need a Vision at all”.

According to the Genshin Impact lore, Collei was born with a sickness and out of desperation, her parents gave her to Fatui, a delegation of diplomats. However, instead of saving her, Fatui turned her into an Archon Residue experiment.

Another information from the Genshin Impact leak is that a new major nation might soon be added to the game. This is being assumed based on the amount of new characters being released. It is said that the origin of Collei and other characters could be associated with a new nation.

Sun Apr 24 , 2022
There are a world of digital marketing strategies law firms can use to find clients online. But what happens when you feel like you’ve covered all the basics and have hit a plateau? That’s when it’s time to think outside the box. It’s no surprise that the legal industry is […] 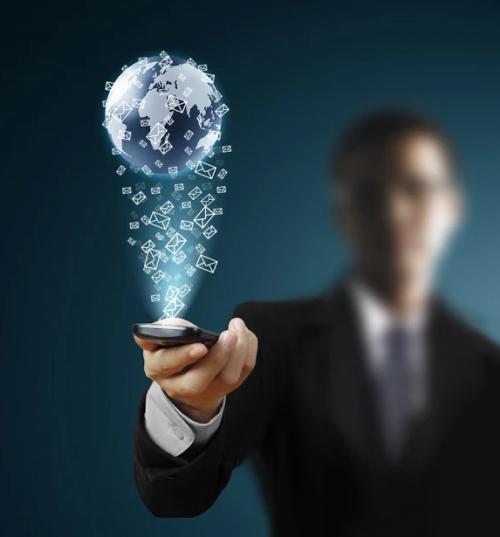