As part of a package of new sanctions on Russia that are effective February 24, 2022, the United States imposed a series of significant new export control measures on exports of many products, software and technology to Russia.  The Bureau of Industry & Security (BIS), the bureau at the Commerce Department that administers U.S. “dual use” export control regulations, announced a number of important amendments to the U.S. Export Administration Regulations (EAR) implementing the new restrictions.

The new measures impose U.S. licensing requirements on a broad array of exports to Russia, Russian companies, and the breakaway regions of Ukraine.  In addition to the increased licensing requirement and corresponding policy of denial for most export license applications related to Russia:

U.S. and non-U.S. companies that export goods, software, or technical know-how to Russia or Russian companies should review these updates carefully.

Background on the EAR

Unlike U.S. sanctions rules, which are designed primarily to apply to U.S. persons and business activity directly or indirectly involving the United States, the EAR’s regulations apply to “items” that are “subject to the EAR”.  Those controls often continue to apply to these items after they leave the U.S.  Items include physical goods and commodities, software, and tangible and intangible technical knowhow, referred to as “technology.”  All items located in the United States, U.S. origin items, and items manufactured outside of the United States that contain more than de mininis U.S. origin content or were made using certain U.S. origin technology or software are generally considered “subject to the EAR.”  Exports, re-exports and transfers of items subject to the EAR that occur outside of the U.S. must comply with the EAR’s licensing requirements, including the new restrictions on transfers to Russia, Russian companies, and the breakaway regions of Ukraine.

License requirements for a broad array of dual use items

Today’s changes impose a license requirement on all items controlled under Categories 3 through 9 of the Commerce Control List (CCL), the EAR’s control list.  These categories control an extremely broad array of items, including less sensitive items subject to unilateral U.S. export controls under 900-series Export Control Classification Numbers (ECCNs).  The vast majority of license applications will be reviewed with a policy of denial as the starting point, which means that absent some very unusual situation, those applications will be denied.  Some humanitarian and safety exceptions will apply to that policy of denial.  There is also a limited exception to support certain operations of partner country companies in Russia.

To provide an idea of the broad scope of these new controls, here is a brief overview of the scope of the affected CCL categories:

The increased controls are designed to affect Russia’s development of advanced military capabilities using U.S.-origin items (among certain other goals), and they are likely to do so.  They will also restrict the export from the U.S. to Russia of a wide variety of relatively ‘basic’ products that don’t immediately appear to trigger significant national security concerns. To provide a few examples of how far-reaching the controls are, in the electronics category, all electronic test equipment (ECCN 3A992.a) now requires a license for export to Russia — and such applications will likely be denied.  Under Category 8, (ECCN 8A992) inflatable boats, life jackets, compasses, wetsuits, masks, fins, and weight belts are subject to likely license denial. There is a broad continuum of sophisticated, sensitive items down to many more mundane products that will now be difficult or impossible to export or reexport to Russia under these new rules. Many companies have not paid sufficient attention to some of the 900 series of unilateral export controls because those controls historically have only applied to countries that are subject to comprehensive embargoes, where most U.S. companies do not conduct business.  With this rule change, many items that companies have not classified or treated as export controlled will become licensable for Russia – with a presumption of denial.  That means significant extra classification checks and diligence should be implemented for exports from the U.S. to Russia, and for proposed reexports of U.S. products that are outside the U.S. in foreign inventories that could be shipped to Russia.

Items manufactured outside the United States can become subject to the EAR if those items are made outside the United States using U.S. origin technology pursuant to the Foreign Direct Product Rule (FDPR). In the past, the BIS Foreign Direct Product (FDP) rule applied to goods made outside the U.S. using U.S. origin technology (knowhow) that involved a very limited set of items classified under National Security (NS) reasons for control under the export regulations.  That approach was expanded fairly recently to make it more difficult for one company – Huawei – to use U.S. origin products, software and technology to obtain computer chips and a good deal of other equipment (mostly electronic and 5G related).  Today’s new rules introduce two new forms of the FDPR for exports to Russia.

First, in order to restrict Russia’s ability to acquire certain foreign-produced items made using U.S. origin products, software and knowhow, the new Russia FDP rule sets up new export controls on items made outside the United States that are: (i) the direct product of selected U.S.-origin software or technology subject to the EAR; or (ii) produced by certain plants or major components that are the direct product of selected U.S.-origin software or technology that is subject to the EAR.  The control applies when the seller knows or should know that the foreign-produced item is destined to Russia or will be incorporated into or used in the production or development of any part, component, or equipment produced in or destined to Russia. The rule does not apply to foreign-produced items designated as EAR99 (unsophisticated items not listed in the Commerce Control List).  Pencils, hammers, dish soap, and other consumer products are a few examples of EAR99 items not called out in specific Commerce Control List Export Control Classification Numbers (ECCNs).

Second, a separate, more complex FDPR applies to Russia-Military End Users.  This rule applies to foreign-produced items that are: (i) the direct product of any software or technology subject to the EAR that is on the CCL; or (ii) produced by certain plants or major components of plants that are themselves the direct product of any U.S.-origin software or technology on the CCL.  Such items will be subject to the EAR and require a license if an entity with a new footnote 3 designation on the Entity List is a party to the transaction, or if there is knowledge that the item will be incorporated into or used in the production or development of any part, component, or equipment produced, purchased, or ordered by any entity with a footnote 3 designation on the Entity List.  These restrictions apply to all items, including those designated EAR99, with certain very limited exceptions. Licenses for such items are likely to be denied.

To complicate matters further still, the new FDPR requirements do not apply to Russia-related exports from certain countries that maintain export control regimes similar to the United States.  The list of those countries is included in the regulation and BIS guidance.  This rule requires a significant amount of diligence for U.S. companies and non-U.S. companies that must now research whether U.S. products, software or technology were used to manufacture certain products outside of the United States that are now destined for Russia.  Companies should read the rule in detail and apply the required diligence.

The new rules limit the availability of license exceptions for Russia, increasing the number of exports that will require a license and face BIS’s presumption of denial.

Forty-seven entities are being transferred from the MEU List to the Entity List.  The footnote 3 referenced above will apply to these companies.  The change will prohibit the transfer of most items subject to the EAR to the listed entities.  BIS is also adding two new Russian MEUs to the Entity List.

Sun Feb 27 , 2022
At some point, we’ve all been there. You want to connect a new device to your Wi-Fi, but you simply can’t remember the password. Thankfully, if you’re a Windows user all is not lost. You can recover your Wi-Fi password relatively easily with the help of straightforward methods that we’ve […] 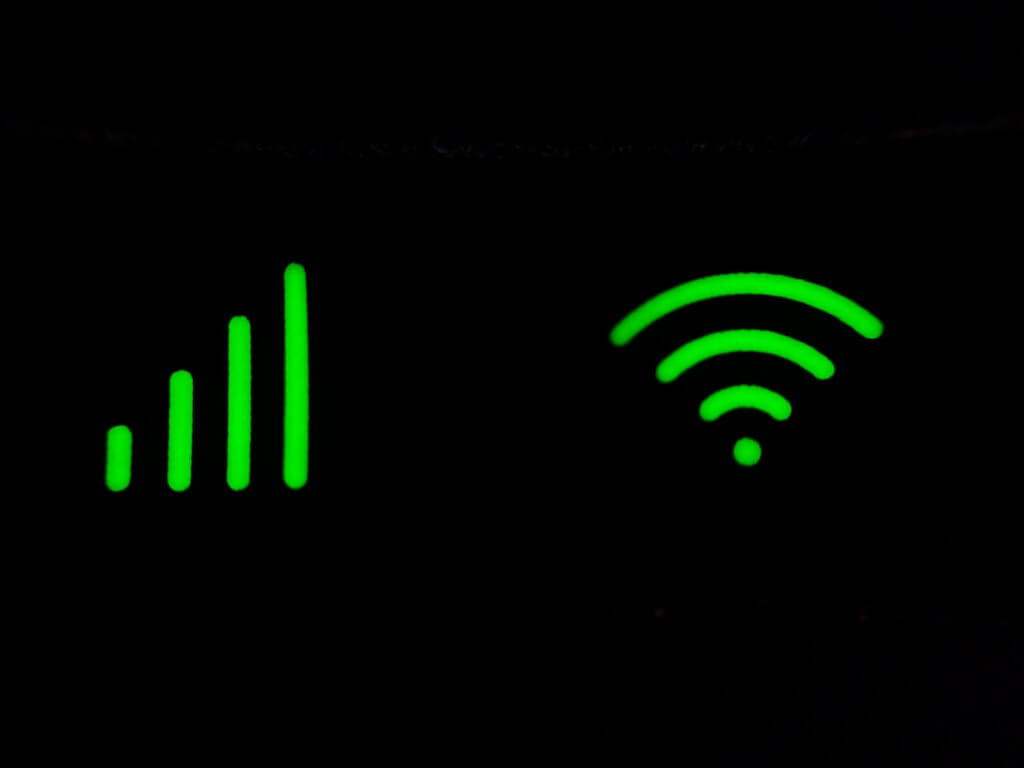