This article is part of the On Tech newsletter. Here is a collection of past columns.

The Biden administration is trying to figure out what to do about apps from China, including TikTok, which is owned by the Chinese internet giant ByteDance. U.S. officials have worried for years that China’s government might turn the information collected by the social media site against Americans.

But the video game League of Legends — owned by China’s Tencent — is also popular in the U.S. The Chinese e-commerce app Shein is a hit with young Americans and collects information from their phones. Are those OK?

The U.S. government has effectively banned smartphones from Chinese companies such as Huawei. But U.S. corporations are buying powerful computers called servers made by Chinese companies, and nearly all the smartphones that Americans buy are made in Chinese factories. Is that OK?

There’s a difference between a data-hogging app and a laptop put together on a Chinese assembly line. But because there is so much mistrust of China among the U.S. public and politicians, it can be difficult for Americans to distinguish legitimate national security or economic threats from the imagined ones.

“The alarm about everything made in China is alarmist, and I would say delusional,” said Dr. Graham T. Allison, a professor of government at Harvard University.

Dr. Allison told me that treating any technology connected to China as a major crisis may itself be a risk to U.S. safety and strength. He said the trick is for policymakers and Americans to prioritize and fight against the riskiest technologies from China while elevating America’s own.

This is the challenge confronting Americans and our government: How should we approach a future in which important inventions won’t necessarily come from countries that share America’s values?

Americans until recently hadn’t had to think much about this question. For the past half century, most essential global technologies have come from the U.S., including computer chips, number-crunching databases, personal computer software and many popular apps like Google, Facebook and Amazon.

The future of technology, though, won’t be an American clean sweep. Chinese companies will likely play a big part in online entertainment, electric vehicle technology, green energy and computer chips.

Trying to hold back these technologies from our shores may not be possible, and Americans could miss out on important innovations.

Plus, if U.S. officials treat every Chinese app or software used by hotels as a national security threat, they might lose focus on the most serious tech risks from China — including relentless cyberattacks that steal information from U.S. companies and government agencies.

My colleague David E. Sanger, a White House and national security correspondent, told me that U.S. policy toward Chinese technology can appear incoherent from the outside because sanctions against Chinese firms are often announced piecemeal and Biden administration officials haven’t yet detailed a broad philosophy behind their actions.

But David also said that it’s difficult for a single policy to encompass the U.S.’s multiple objectives for regulating Chinese technology:

Dr. Allison said that it has been easier for the U.S. to be tough on Chinese tech and argue against that country’s protectionism of its domestic technology than to effectively invest in America’s own technology capabilities. He has proposed what he called a Million Talents Program to help promising foreign students stay in the U.S. and start tech companies.

The challenge for Americans and the government, then, is figuring out when to build walls against Chinese tech and when to allow competition. As technology becomes more global, the U.S. will need to play better offense by investing in America while not automatically fearing every technology coming from China.

This is a perfect photo of a perfect monkey, from my colleague Sabrina Imbler.

We want to hear from you. Tell us what you think of this newsletter and what else you’d like us to explore. You can reach us at [email protected]

If you don’t already get this newsletter in your inbox, please sign up here. You can also read past On Tech columns.

Hostinger vs SiteGround: which is the more reliable web hosting provider?

Sun Feb 27 , 2022
If you’re searching for a good web hosting provider, chances are you’ve read about the four crucial aspects to consider: speed, security, scalability and support. These four S’s provide websites with a competitive edge, allowing them to manage the influx of traffic they are expecting.  There’s a number of web […] 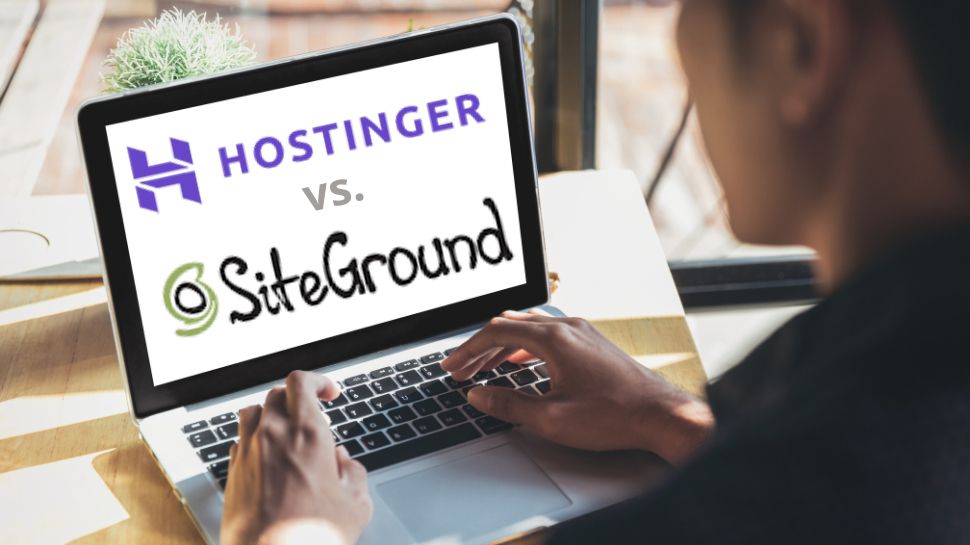