Cybersecurity is an increasingly important issue for every organization, especially those with large amounts of sensitive data. It doesn’t matter if you’re a government agency or a small business. If your organization’s data is targeted by hackers, it could be catastrophic for your organization, its employees, and customers alike. That’s why it’s so important to understand the different types of malware.

Malware, short for malicious software, is an application designed to damage or disable computer systems. The goals of malware are usually to gain unauthorized access to private computer systems, or cause damage those systems. It can take many forms, including code that can be executed on a device or code that resides in memory for some time.

Deepinstinct found that malware increased by 358% overall in 2020, while ransomware increased by 435% compared to 2019. The month of July had the highest spike in malicious activity, with a 653% increase over the previous year.

10 Most Common Types of Malware

In today’s world, there are various types of malware that can ruin your business. Here are 10 common types you should know about.

Ransomware is a type of malware that restricts access to computer data and demands that a ransom be paid to restore it. It does so by infecting a user’s machine and encrypting files, preventing users from accessing them. The encryption process can only be reversed if a key or code is provided.

These two types of malware may seem similar at first glance, but there are some significant differences between them. Spyware tracks what users do online and then transmits that information back to a third party without their knowledge. On the other hand, keyloggers are a specific type of spyware that can covertly record keystrokes or other computer activities, in addition to capturing screenshots. This could include usernames and passwords for websites, financial information, or other private data.

Adware is a term that refers to malicious software that shows unwanted advertisements on your computer. Adware is often bundled with free programs that are downloaded from the internet. These ads are aimed to promote a product or service and generate pay-per-click revenue for a third party.

Today, rootkits are often bundled with other forms of malicious software in an attempt to remain undetected while performing malicious actions or stealing information. Rootkits are hard for even experienced system administrators to detect because they can conceal files, processes, registry entries, and more.

Botnets are groups of infected computers that have been taken over by criminals. In many cases, hackers will join a bunch of computers together, taking control and turning them into an automated zombie army. The zombie armies can then be used for distributed denial-of-service (DDoS) attacks, sending spam emails, creating fake accounts on websites, or stealing valuable data.

What’s even worse is these botnets can contain thousands of computers all around the world, making them particularly hard to shut down.

Read more: NGFW vs WAF: Which Solution Is Best for You?

A Trojan Horse is a type of application that masquerades as legitimate software but contains code designed to allow unauthorized access to a computer system. They’re meant to give bad actors unauthorized access to your computer or network. Trojans can be used to steal data, spread viruses, or initiate denial-of-service attacks (DoS).

A logic bomb is a type of malware that performs an action based on a predetermined set of conditions. Logic bombs are often planted during malicious insider attacks, but they can also be delivered through phishing campaigns or malvertising attacks. Once initiated, logic bombs can cripple entire networks and delete key files, corrupt databases, steal sensitive information, launch DDoS attacks against company servers, and much more.

Malvertising refers to malicious advertisements that have been embedded into a website. This advertising will appear as a banner or a video advertisement and can be easily missed. However, if a user does click on it, they’ll be directed to another web page where malware is hosted. This type of attack is dangerous because users think they are actually visiting an advertiser’s site, but instead are taken to a page where malware is downloaded onto their computer system.

Worms are self-replicating programs that usually have one simple goal: to spread throughout networks, infecting as many computers as possible while causing maximum damage. Worms are generally regarded as more dangerous than viruses, as they can spread more quickly. When a major vulnerability is detected the threat of worms looms large for the cybersecurity community, as we’ve seen with the Log4j vulnerability.

How to Protect Your Business From Malware

Preventing malware attacks often comes down to maintaining best practices in cybersecurity at the individual level, as well as having a robust enterprise strategy. Here are some tips for protecting your business from malware:

10 Types of Malware That Could Ruin Your Business 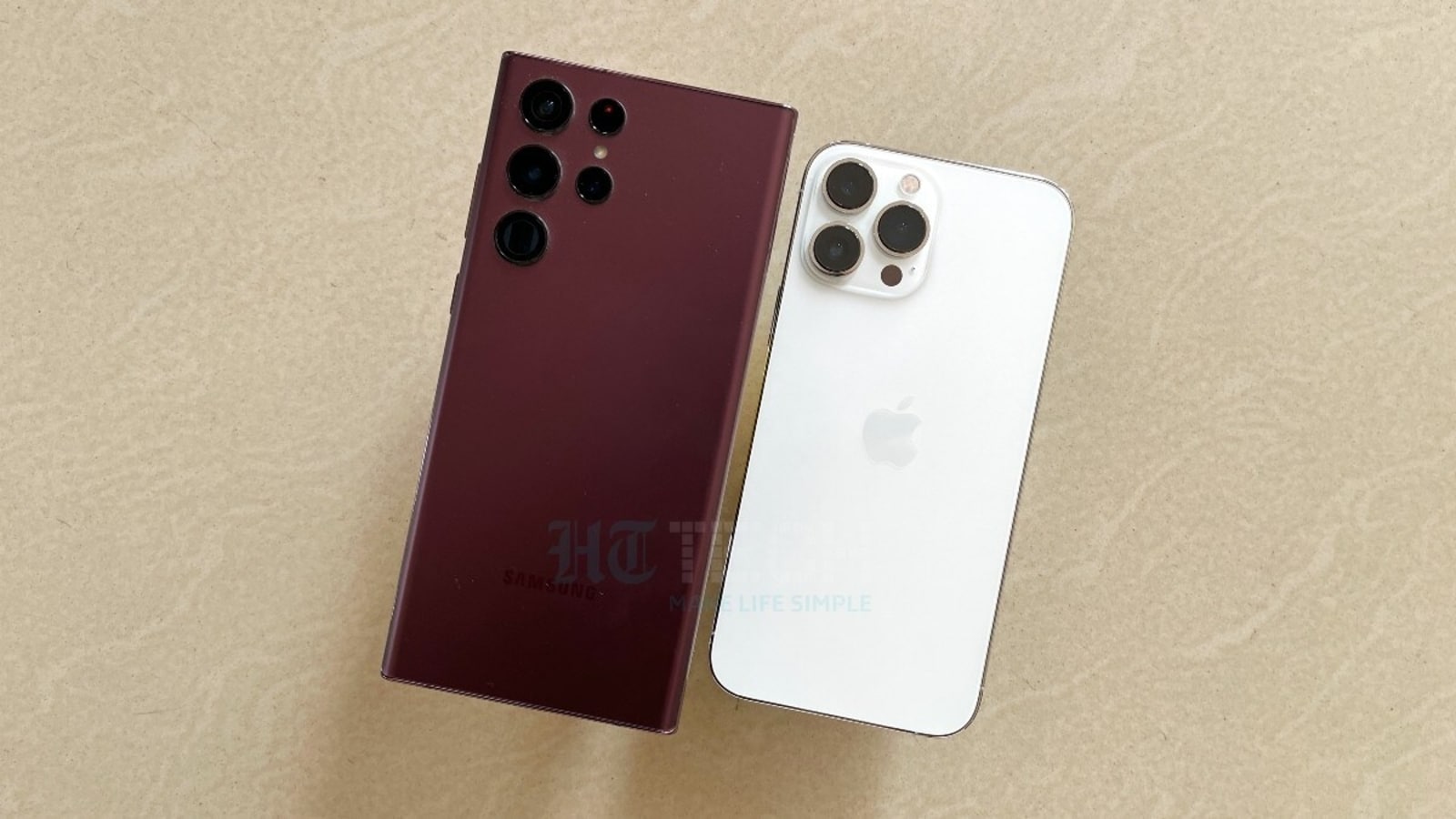